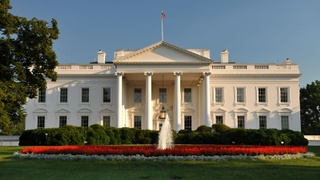 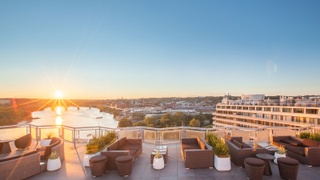 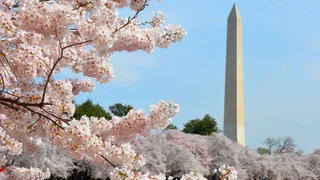 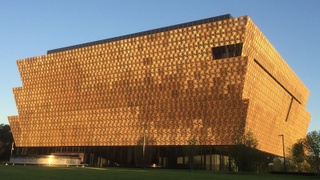 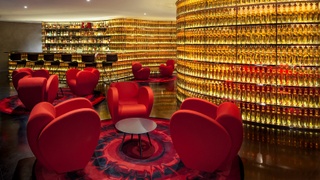 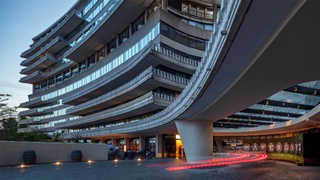 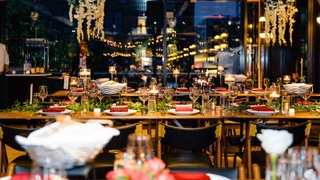 Power Player: Why Washington DC is worth stepping ashore for

Teeming with iconic monuments, expansive museums and, of course, cherry blossom Washington DC has plenty to tempt you ashore. Zoe Dickens drops anchor in the Potomac River to discover its powerful pull.

“Life, liberty and the pursuit of happiness.” Thomas Jefferson may have enshrined these words in the US Declaration of Independence when a classic sloop was still the most cutting-edge thing on the waves but few phrases sum up the motivation for buying a modern superyacht quite so well.

It is fitting, then, that Washington DC is a great, if somewhat overlooked, destination for superyacht charters and vacations. While the crowds head north to Newport during the summer and south to the Bahamas in the winter, those visiting Washington DC can take advantage of quiet marinas – Capital Yacht Club and the newly developed Wharf Marina both offer berths for yachts over 60 metres – and leisurely cruises up the Potomac River.

Of course, there are still good times to go. As with most tourist destinations, school holidays should be avoided at all costs and the freeze of deep winter is too much for many. Spring is widely accepted as the best time for vacations and happily coincides with one of Washington DC’s biggest events – the annual Cherry Blossom Festival.

Held to commemorate the 3,020 cherry trees that were gifted to first lady Helen Herron Taft by Tokyo City in 1912, the first festival took place in 1934 and has since grown to become one of Washington’s major attractions. Indeed, throughout my time in the city the first question on every native’s lips was, “Have you seen the blossoms yet?” And, without meaning to disparage their enthusiasm, they’re hard to miss. Stretching from the Martin Luther King, Jr. Memorial down to the Thomas Jefferson Memorial and round the Tidal Basin, they handily provide the ideal circuit for taking in most of Washington’s historical sites.

And if it’s history you’re after then Washington won’t disappoint. At almost 230 years old, it’s a relatively young city but has been the site of some of the most important moments in global history. This is a fact it likes to commemorate in a rather permanent fashion, or as one local driver puts it, “DC is a town of monuments and museums”.

If you’ve had your fill of the White House and Lincoln Memorial, make time for two of the city’s newest additions. Opened in 2016 and occupying a beautiful David Adjaye-designed building on the National Mall, the National Museum of African American History and Culture offers a stunningly comprehensive portrait of the African American experience, dating from the early days of slavery through the civil rights movement up to the present day. Further into town, Newseum dedicates its six-storey space to the First Amendment and the importance of free speech with permanent galleries including a showcase of Pulitzer Prize-winning photography and an examination of the role the media played in bringing down the Berlin Wall, reporting 9/11 and ending segregation. Don’t miss its sixth-floor viewing platform which offers the best views of Capitol Hill in the city.

To really immerse yourself in the history of Washington you need to leave the comforts of your master cabin and check-in on shore at The Watergate Hotel, which still occupies the same space it did in the 1970s during the infamous Nixon scandal. During a recent refurbishment, room 214 – which was used by the look outs during the break-in – was transformed into a shrine to all things Watergate by Scandal costume designer Lyn Paolo. Now dubbed the Scandal suite, history junkies can revel in framed original newsprints, period furnishings and neat touches including a typewriter, binoculars and record player dating from the early 70s. If you’re visiting during the Cherry Blossom Festival, The Watergate pulls out all the stops with a series of events and parties but if you’re after the full Nixon experience then simply find yourself a comfortable armchair and peruse the extensive menu in the Next Whiskey Bar.

The Watergate is also ideally situated for exploring (and Instagramming) the charming area of Georgetown, which can be reached on foot via a pretty riverside path, and the John F. Kennedy Centre for the Performing Arts. Book a ticket for one of its world-class performances – recent highlights have included new works by the New York City Ballet with music by artists as diverse as Chopin and Jay-Z along with live shows by Jay Leno, Queen Latifah and Queer Eye’s Jonathan van Ness. Arrive early for one of the Centre’s free guided tours which take in the main theatres, the Centre’s huge art collection, featuring works by the likes of Barbara Hepworth and Henri Matisse, and its mammoth 180-metre-long entrance hall – the site of many a legendary New Year’s Eve party.

Of course, it’s impossible to visit Washington DC without discussing politics because, as Kate Gibbs of the local tourist board explains, “Politics seeps into everything in DC, be that art or food or anything else. If you walk into the Trump Hotel for dinner, that’s a strong political statement.” If you’d rather spare the crew your impassioned debates – and prefer to dine without revealing your political leanings – book a wine tasting at the waterfront District Winery.

The sister site to New York’s Brooklyn Winery, all its wines are made on site with in-house winemaker Connor McCormack on a (successful) mission to change the reputation of American grapes. It holds the honour of producing DC’s first rose and first red and I heartily recommend its Pinot Noir made from grapes grown in Washington state. Once you’ve had your fill at the bar, take a seat next door at Ana where executive chef Ben Lambert has curated an interesting but approachable menu of almost entirely vegetarian and plant-based dishes. Order the brussel sprouts and watch as even the most ardent carnivore begins to rethink their diet.

Washington DC spends so much time in the headlines that sometimes it seems to fall foul of the blind spot of being in front of your face. However, with an intoxicating mixture of history and culture wrapped up in cherry blossom it be a headline leisure destination of America’s east coast in its own right.

The best places to celebrate July Fourth on a boat

Extreme cruises: Sailing the Northwest Passage on board 56m Rosehearty

7 of America's best castles to visit by luxury yacht

The Power Trip: From Washington DC to New York City in 10 days