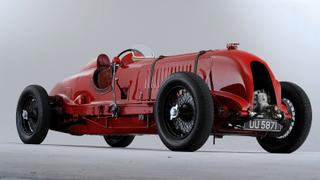 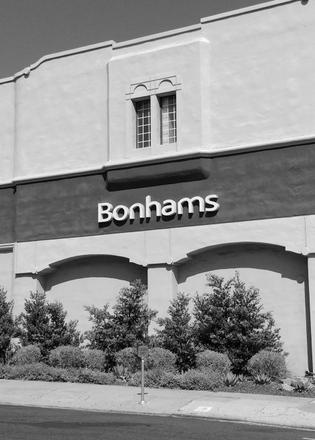 You may have a yacht and a private jet but no collection is truly complete without a few classic cars in the garage. But, with so many exquisite examples available among the world's top auction lots each month, which should you be bidding for? Here Malcolm Barber, co-chairman of Bonhams Group and CEO Bonhams Asia, offers some sage advice...

The most important sale you have done?

I was the first auctioneer to hold a classic car sale in Monaco with the support of Prince Rainier, an event that continues at Bonhams to this day. Another auction worth mentioning is the Bothwell Collection sale, a very important historical sale held last November in California, which included the famous 1914 Peugeot L45 grand prix racer (fondly known as the grandfather of all racing cars) that sold for a world record $7.26 million.

The most interesting car you’ve sold?

I sold the first Ferrari 250 GTO at auction for an American client in 1990 in Monaco for $10 million, and in 2014 we sold another for $38.1 million – this remains the most valuable car ever sold at auction. Another world record is the Birkin single seat “Blower Bentley” ex George Daniels, which sold for £5 million in 2012. This is a car I would happily use myself: a car for road and track use and a historically important vehicle.

What do you collect?

I have a collection of five cars that vary between 1903 and 1913 for early motoring events, cars from the 1940s and 1950s to cover rallies, then some modern road cars with a fast flavour. I would have liked a long nose D-Type Jaguar – sadly now out of my price range, as is my other dream car, a Jaguar XKSS.

Younger generations are changing the direction of the market, with younger cars becoming the classics of today. Hot hatches from the 80s are increasing in popularity, as are the exotic supercars of the 70s and 80s. They are beginning to overtake more traditional classics such as Jaguar E-Types and Bentleys.

Your advice to collectors?

There will be spend involved. Over the years there is enjoyment to be had plus the potential of a profit – but the profit side should be regarded as exceptional perhaps. Follow the car market, follow the prices realised at auction and in the collectors’ press. If you have a friendly engineer, take him along too, to determine condition.

Our London to Brighton Run sale in November, which specialises exclusively in veteran (pre-1913) cars, and our Quail Lodge sale in California in August, which brings some of the most valuable and historically significant cars in the world to auction.

The top auction lots to bid for this month