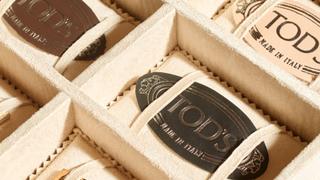 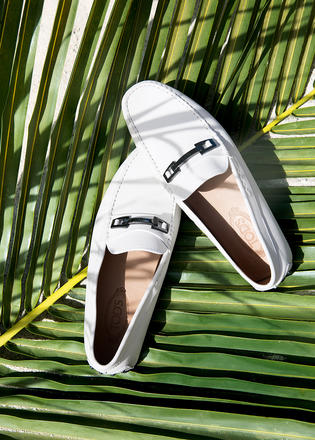 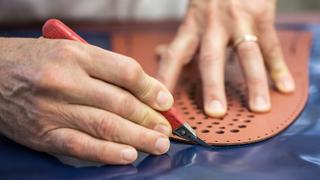 The Tod’s Gommino is a modern classic, but now you can be in the driving seat, says Peter Howarth...

The story behind the famous Tod’s loafer, or Gommino as it is known on account of the many gommini (rubber pads) or “pebbles” that coat its sole, is one of a cultural awakening.

The man who experienced this is Diego Della Valle, who today is president and CEO of Tod’s, but back in the 1970s he was the young son of an Italian shoemaker, despatched to the US by his father to learn the realities of commerce. Della Valle senior, himself the son of a shoemaker who had founded the family business in 1908, made shoes in his small factory in Le Marche, selling them to stores who would brand them with their own labels. Many of these were in the US, and Della Valle junior was encouraged to go and see how the market worked.

What he learnt was to change his life. He saw how American men had a casual wardrobe at the weekend that was different from the be-suited uniforms that they, like everyone in Europe, wore during the week. The young Italian realised he could import the idea back home, and he would focus on a US 1950s driving shoe style that epitomised the preppy casual attitude to dressing he’d identified.

With his new-found idol, John F Kennedy, in mind, and with a name it is said he plucked out of either the Boston or Chicago phone book because it was easy to say in any language and had an established ring to it (incidentally, he never confirms this story, just smiles when it is mentioned), he created J P Tod’s, which would become the brand we know today as Tod’s.

Diego joined his father in the family firm in 1975 and has since built a global empire on the back of his luxury take on the humble moccasin-style driving shoe. There are more than 100 steps to making one and, depending on the style, up to 35 pieces of leather. The 133 rubber pebbles are the signature feature and each season the Tod’s Gommino is reinvented.

Now you can design your own version. The “My Gommino” project allows customers to choose, either online or in store, from an array of styles, leathers, stitching and hardware. You can even pick the colour of your pebbles – yellow dots on a red background for Ferrari lovers, perhaps? And you can also have your initials hot-stamped onto your masterpieces.

The best loafers for your on board wardrobe

The Best Driving Gloves For 2020