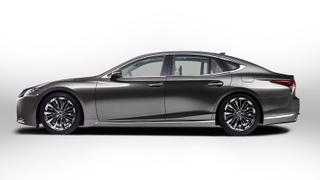 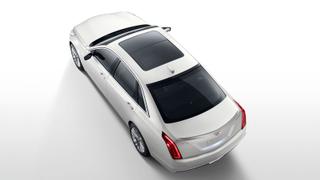 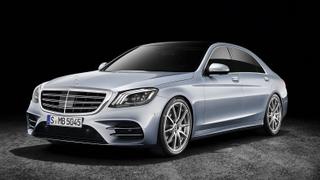 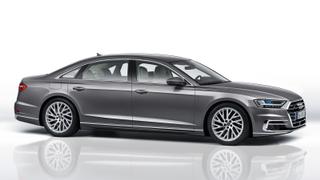 Top of the class: The super sedans redefining luxury

You can judge a major carmaker by its biggest, comfiest super sedan, says Brett Berk...

A stately four-door usually sits atop a luxury carmaker’s hierarchy. These vehicles – known in Germany as oberklasse (upper class) sedans – serve as a showcase for a brand’s latest advancements in powertrain, technology and creature comforts. Eventually, the new developments trickle down through the line-up to practical SUVs and smaller models. Each super sedan here is outfitted with signature features meant to thwart and combat its competitors. They’re all winners.

Cadillac hasn’t had a competitive player in this category for decades. The CT6 corrects that, with distinctive knife-edge styling and a lithe and nimble chassis. Plug-in hybrid capability with a rechargeable battery pack allows it to go 31 miles on electric power and deliver nearly 30mpg on the highway.

Mercedes’ S-Class has long been the category’s standard-bearer. And while this latest S revives a designation from the 1980s with its 560 nomenclature, its tech is decidedly modern. The new health and wellness function combines music, adjustable ambient lighting, massaging seats and the heating/cooling system to sway a driver’s mood. It can even teach you a few (seated) exercises.

Audi’s A8 has always been understated, inside and out. That simplicity is elevated here by eliminating nearly all gauges and buttons and replacing them with a quartet of screens: one in front of the driver, two in the centre console and a smartphone sized one between the back seats. Chauffeured passengers can treat their soles to a heated foot massage on an integrated footrest.

The best luxury cars from the Geneva Motor Show 2018