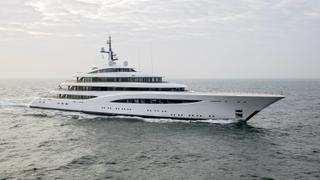 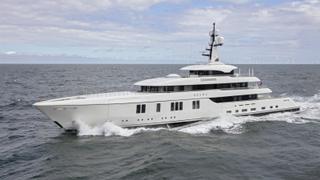 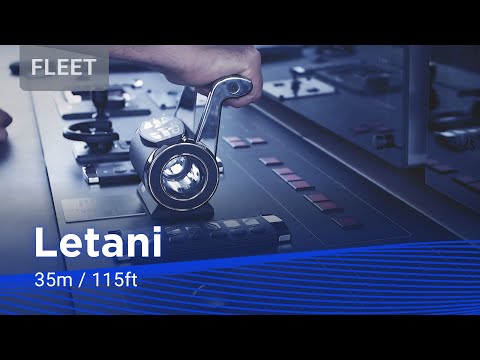 Held in Florence in May, the World Superyacht Awards are one of the most glamorous events in the yachting calendar - and without a doubt the most prestigious accolade a yacht, its builder and designer can win thanks to the fact they are judged by an independent and highly experienced panel of superyacht owners. One of the biggest winners at the 2018 event was undoubtedly Dutch builder Feadship, which took home four awards across the 18 categories and won in every category in which a Feadship yacht was nominated.

The spectacular 97 metre Faith (pictured above) was the night’s real star, winning both the Displacement Motor Yachts 2,000GT And Above category and taking home the event’s most coveted prize: Motor Yacht of the Year. Beating out seven other stunning motor yachts to take the top prize, Faith was commended for her innovative use of glass, particularly in her nine metre pool, and huge range of lifestyle features including a wood-burning stove on the top deck and skylight dome in the master stateroom. Her hugely aesthetically pleasing design, created by RWD, also caught the attention of the hard-to-please judges.

73 metre Hasna was another stand-out winner at the World Superyacht Awards, taking the trophy for Displacement Motor Yachts Between 500GT and 1,999GT. Built by Royal Van Lent at Feadship’s Kaag Island facility with a hull designed by Feadship De Voogt Naval Architects, her exterior lines and practical layout, which makes room for a sundeck Jacuzzi and main deck swimming pool, were highly appreciated.

Feadship’s final prize of the World Superyacht Awards 2018 went to 35 metre Letani which came out on top in the Semi-Displacement or Planing Two Deck Motor Yachts 30m to 34.9m category. Built for an owner who requested long voyage capability as well as the ability to cruise shallow waters and berth in small ports, the judges were initially struck by the quality of Letani’s build and her modern, masculine exterior, a design by Studio De Voogt. Also of note to the judges was Letani’s highly original and practical layout, which demonstrated the close involvement of the owners and took into consideration the family that would use it with children’s cabins, a television nook and bistro dining area, featuring styling by Sinot Exclusive Yacht Design and Liaigre.

My Aurora Ready For Next Adventure