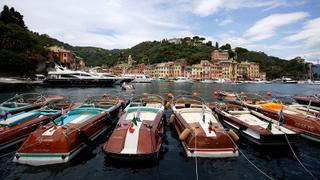 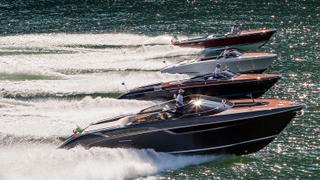 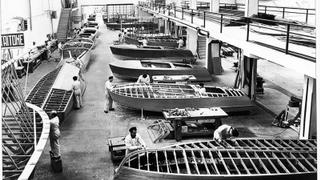 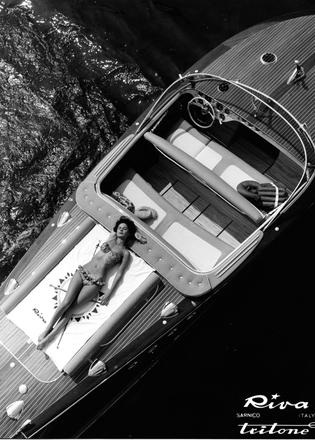 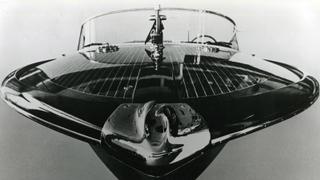 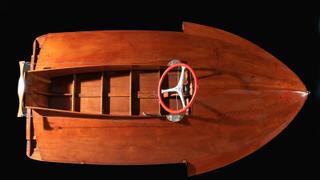 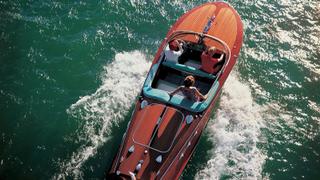 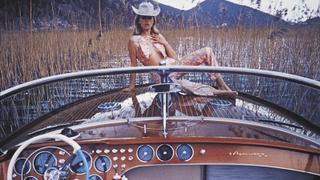 Iconic Riva: from Seppietta to today

The roots of Riva’s world class heritage of quality and exclusivity began in 1842 on the shores of Lake Iseo where founder Pietro Riva began the boat building dynasty of the Riva brand by launching his first boats. The first Riva models immediately turned heads for their standout style, personality and unmatched craftsmanship and gained immediate recognition.

The shipyard flourished and gained greater momentum as Pietro’s sons Ernesto and Serafino brought their own talents to the company. They both evolved the brand, with Ernesto introducing internal combustion engines. Serafino meanwhile overhauled the brand at the end of the First World War to focus on stylish power boating. Riva consequently picked up numerous awards in national and international competitions throughout the 1920s and 30s before Serafino’s son Carlo joined the business.

Riva boats were the must-have accessory for the societal elite and attracted movie stars, aristocracy and record setting athletes

Carlo continued to innovate and was largely responsible for creating the wooden hulled speed boats that became the epitome of the jet set era of the 1950s and 60s. Under his watch, Riva flourished and became widely considered the country’s leading luxury yacht brand. His designs demanded highly selected materials, unrivalled attention to detail and craftsmanship in a class of its own.

The Seppietta, meaning “little squid”, so called for its squid-like shape, was one of the first racing boats designed by Carlo and cemented the brand’s reputation as the epitome of excellence. Riva boats soon became the must-have accessory for the societal elite and attracted movie stars, aristocracy and record setting athletes. They drove Ferraris on the land and they drove Rivas on the water.

The Seppietta was followed by a stream of iconic models, including the Ariston, the Tritone, the Sebino and the Florida. The unveiling of the mythical Aquarama at the third Milan International Boat Show in November 1962 saw the model become a standout symbol of Riva’s excellence. Capable of sleeping eight people, the Aquarama was 8.02 metres in length and featured two berths at the bow. Two 185 Chris-Craft petrol engines gave the model a top speed of 39.4 knots.

In 1969 however, Carlo sold the boat yard to US company Whittaker after become disappointed with tense relations with trade unions. New and old models continued the Riva brand, including the St Tropez and Superamerica.

In 1989, the company was sold again to Vickers, the British owner of Rolls-Royce. Despite fibreglass production starting in 1969, Riva’s iconic and timeless wooden hulled speed boats remained in production until 1996 when the last Aquarama Special was built.

My Aurora Ready For Next Adventure