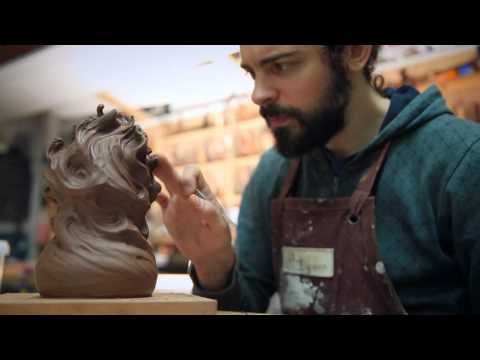 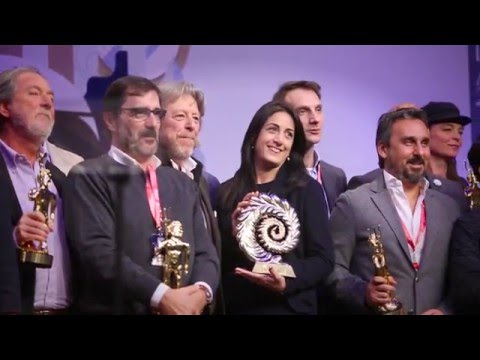 New for the ShowBoats Design Awards 2016 is the hand crafted Judge’s Commendation award, created specifically for the winner by DKT Artworks. Having worked with many superyacht designers on groundbreaking yachts such as 2015 ShowBoats Design Award winnerKismet, and 2016 finalistsEster III and Kibo, DKT Artworks is the perfect company to partner with Boat International to produce this totally unique award.

The London-based design company specialises in the production and installation of site-specific artworks. The varied expertise within the company means it can deliver a diverse range of projects, from bas-reliefs, sculptures, murals and trompe l’oeil to paint finishes, decorative designs, gilding, Verre Églomisé, antiqued mirrors, hand-crafted mosaics, illuminated artworks and bespoke decorative finishes – both on and off superyachts.

For this stunning award, DKT Artworks ran an in-house competition with their skilled artists. The two best selected concepts were then realised with the final Judge’s Commendation award to be selected ahead of the ShowBoats Design Awards.

The video below gives an exclusive look at the craftsmanship that goes in to making such one-off pieces:

Eoin Ryan designed one of the final two short-listed awards. Inspired by the way water reacts with propellers, Ryan spent days sculpting a clay model of his award. This clay model was taken to Ireland to be cast in glass.

Steve Keeling, founder of DKT Artworks, designed the second short-listed award. This combines two iconic images, Hokusai's The Great Wave and the Archimedean spiral of the nautilus shell, in the form of the nautical equivalent of a handbrake turn, to create a victor's laurel. Vitaly Moiseev made the award itself, which has been cast in bronze.

It wasn't until the glass was cast that DKT Artworks could choose the award that would be handed over as the ShowBoats Design Award trophy for Judges' Commendation in Naval Architecture Award – Semi Displacement Motor Yacht. Unfortunately, as the video below shows, the glass trophy lost some of the detailing so the stunning bronze trophy was declared the winner.

The Judges' Commendation trophy was presented at the ShowBoats Design Awards on February 22.

DKT Artworks has also created another hand-crafted award for the winner of the Blohm + Voss Ski Cup which will be presented after the competition on February 23. Both events form part of the Superyacht Design Symposium.

Pascale Reymond on What Makes a Heesen Superyacht

Best of Both: Introducing the Mangusta GranSport 45