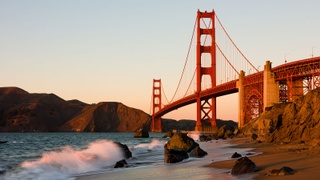 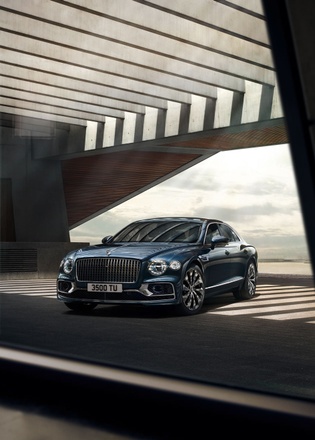 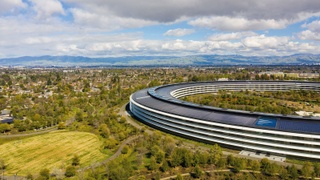 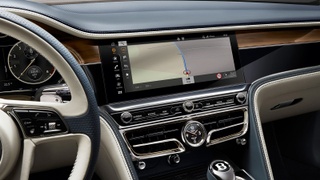 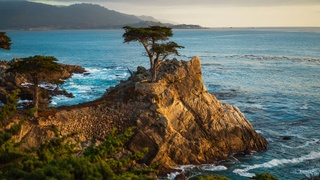 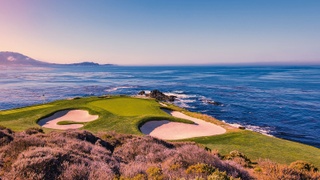 As a yacht owner, you’re already dialled in to the multiple benefits that the latest innovation and technology can bring and now the all-new Bentley Flying Spur's tech features are showcased on a road trip through San Francisco to pay homage to the next-generation tech campuses that have come to define this area and rule the world.

After berthing your yacht near Pier 39 or Marina Bay Yacht Harbor, switch your Flying Spur to Comfort mode. It will feel as if someone has thrown a blanket over the granular Californian roads as you cruise along, taking in the celebrated city sights. Googleplex can be found at Mountain View, Apple Park is in Cupertino and Facebook is based in Menlo Park; you’ll surely be infected by the excitement and promise of the future that this area can’t fail to conjure.

It takes five years to develop a car from a blank piece of paper to wheels on the road. So the design team at Bentley are, like these Silicon Valley innovators, always thinking into the future. They anticipate what your needs will be – even what kind of technology you’ll already be taking for granted in the years to come.

The new Flying Spur is packed with technological innovation, from the wireless charging pad to the coding in the software in the second-gen touchscreen remote control. It is all designed to give you maximum support and make your driving experience feel as effortless as you want it to be.

Big cities bring the risk of traffic, but activate Adaptive Cruise Control and the Flying Spur will almost drive itself. It uses radar technology to maintain speed and distance to the vehicle in front, and lane assist to gently guide you, dramatically reducing the niggling stresses of this most boring part of driving.

Leaving the city behind, it’s time for something altogether more rugged, as you take Route 35 to Santa Cruz and on to enjoy the coastal drive skirting Monterey Bay. As you catch sight of the Pacific, breathe out and switch gear mentally – and perhaps opt for Bentley mode to soak up the bumps while still feeling connected to the road.

In Monterey, your route along 17-Mile Drive will take you past some serious property and top-end golf courses, as well as attractions including the 250-year-old Lone Cypress, one of the most photographed trees in North America. Things have moved on in Cannery Row since the wharves were immortalised in the Depression-era novel by John Steinbeck. Today, it's a popular strip where you can pull in to enjoy the freshest of seafood or marvel at the thousands of aquatic flora and fauna in the Monterey Bay Aquarium.

Be wowed by the stunning beaches and coastal terrain as you head on to Pebble Beach and the cute, village-like Carmel-by-the-Sea. Open the Flying Spur's full glass-to-glass panoramic sunroof to soak up the afternoon’s rays on your way to one of the upscale galleries or boutiques, or drive on to Cypress Point in time to catch unforgettable views of the Pacific sunset. After a night at The Lodge at Pebble Beach, you can be up and out early to tee off at one of the most beautiful courses in the world, the Pebble Beach Golf Links. The Flying Spur’s boot is capable of holding two sets of clubs, plus suitcases.

Download the Bentley augmented reality app and visualise the new Flying Spur wherever you choose.