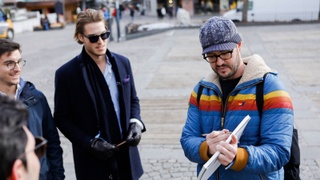 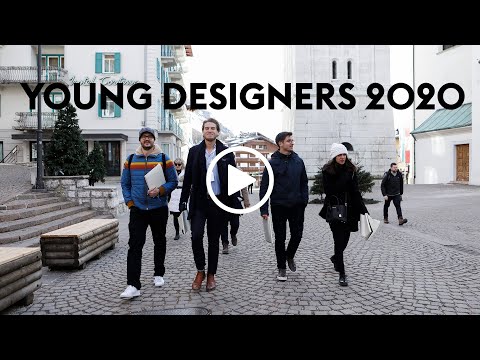 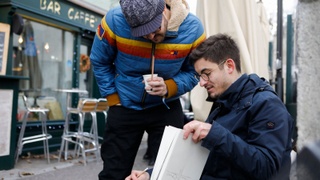 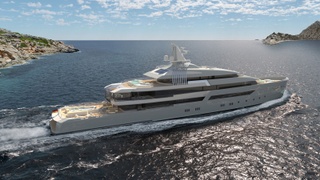 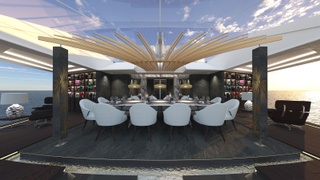 Video: Inside the Young Designers' Sketching Masterclass at the Superyacht Design Festival

Finalists of the Young Designer of the Year Award were treated to a sketching masterclass with Google art director Matt Cruickshank at this year's Superyacht Design Festival.

Cruickshank, who is responsible for the tech giant's eye-catching daily doodles, led the six finalists around the centre of Cortina d'Ampezzo to sketch the Italian ski town, each armed with a pencil and pad of paper.

The masterclass followed the BOAT International Design and Innovation Awards that saw Valentin Weigand announced the Young Designer of the Year 2020. It was the third time Weigand entered the competition and he finally caught the judges' attention with his 87 metre Plato superyacht concept. He told BOAT International that “sticking to it paid off”.

The 2020 Young Designer Award brief saw entrants tasked with designing a refitted, recently acquired yacht. In their submissions, they were required to give guidance on how the yacht should be modified and include plans for a new internal layout, design style and substantial changes to the exterior.

Weigand's winning design was inspired by the Greek philosopher Plato. Speaking at the Superyacht Design Festival, Weigand said: “I admired [Plato's] point of view on life that if you see beauty, you can receive it. I tried to incorporate that in the Plato yacht concept to encourage the owner to see the beauty around him”.

“In yachting you have the possibility to be on the water, see all these amazing places. That's what my concept is about - trying to convey that feeling and that way of life.” Key highlights on board Plato include a wine cave, art gallery, three pools and a spa and fitness centre.

Co-founder of design studio Seymour Diamond and Young Designer Award judge Fiona Diamond complimented the "organic feel" of the concept. She highlighted the winter garden, which serves as a pre-dinner lounge and a "fascinating" sliding main deck aft lounge.

“It’s a very competitive industry," she said. "To have the opportunity where you win a prize, have actual experience within a shipyard and be recognised in a forum like this, is a stepping stone for them in the careers”.

The Young Designer of the Year Award was presented as part of the BOAT International Design and Innovation Awards in Cortina d’Ampezzo last week. As part of the award, Weigand will begin a three-month design internship at superyacht yard Oceanco's Monaco office in September.

Oceanco Group Marketing Manager, Paris Baloumis, said, "As the awards have grown, we have seen the numbers grow and the professionalism of the submissions grow too."

"BOAT International offers the right platform to engage with young designers and is also an important player in the entire ecosystem which connects designers, shipyards, judges."