Built by ABD Aluminum Yachts, near Vancouver, one of the most seriously regarded aluminum yacht manufacturers in North America, SEA FOREVER (ex. Polar Bear) was designed to cruise the open ocean in complete safety and comfort. Since her launch in 2007, her first owner used the vessel exclusively in the Pacific Northwest and Alaska, only during summer months. Purchased in the Fall of 2017 by her current owners, SEA FOREVER cruised the Sea of Cortez to northern Panama during the first half of 2018. July of 2018, she returned to San Diego for an extensive yard period at Marine Group Boat Works (details throughout specifications). Upon leaving San Diego in December 2018, she embarked on an extended cruise through the South Pacific with stops in Perlas Islands, Panama; Galapagos; Marquesas, Society Islands and Tuamotus in French Polynesia. Her full-time Captain, Engineer, Chef and Stewardess have rigorously maintained her and she shows as new.

SEA FOREVER is truly built for comfortable world cruising. Experienced mariners who have been on board all say she feels like a yacht that's 15-20 feet larger; maybe with more usable volume than any other 93' yacht on the water. To get a feel for this, SEA FOREVER carries dive gear for 7, with 4 tanks to spare; enough snorkel and free diving gear for every guest plus leftovers; over 10 kites for kiteboarding and probably a dozen twin tip, kite surf, and foil boards; 3 SUPs; many surfboards; a 2-person and a 1-person sea kayak and a plastic kayak, with many other smaller toys. As for range: bunkering full fuel in Panama City – cruised to Galapagos - ten days on the hook – two week guest trip covering all but the most remote Galapagos Islands – six days on hook preparing for Pacific crossing – fifteen days from Galapagos to Marquesas – arrived with over 10% fuel reserve. Rough seas: SEA FOREVER has seen over 40 knots and 2 – 3 meter seas forward of the beam. Conditions like that on the nose are not pleasant in any yacht, but she safely handles such conditions with confidence, and anything aft of the beam is a breeze. SEA FOREVER is economical and efficient to operate and can do so anywhere.

Owners of SEA FOREVER have never chartered her. Charter brokers have suggested, however, that SEA FOREVER would be very successful as such. Given the 4-cabin layout and toy inventory, in the 93' charter category, even at the top of the price range, she would be unique and most likely very popular. 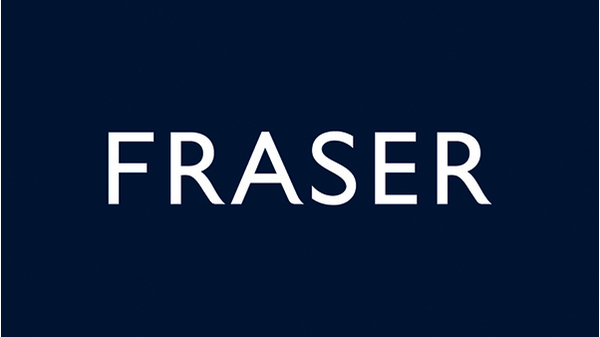