TRIPLE SEVEN was custom built in 2006 by German shipyard Nobiskrug. At 68m (or 223 ft), she features a minimalistic interior designed by Newcruise Design that flows seamlessly through to her abundant outdoor spaces. With an expansive beach club, large sundeck jacuzzi, custom storage and provisioning solutions and extensively equipped garage including a dive room, a 27ft and 31ft tenders (and much more), she is equally at home in the cruising grounds of the Mediterranean, or exploring more remote regions of the Pacific. TRIPLE SEVEN underwent a refit in 2014 and her owner has invested significantly in her maintenance, including a full repaint at Pinmar in 2016. 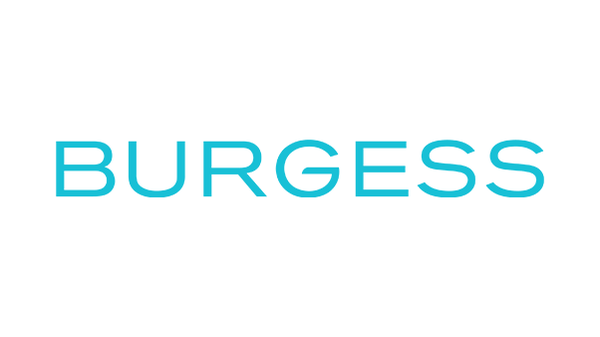 FROM Burgess FROM Edmiston & Company