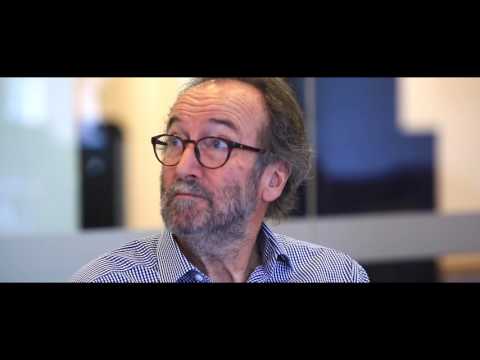 The esteemed Young Designer of the Year award judges convened in London yesterday (December 14) to review the submissions for the 2016 award, sponsored by Oceanco, which celebrate the best of superyacht design by student and trainee designers under the age of 26 from around the globe. With an impressive list of submissions for the 2016 award, the judges anticipate an exceptionally difficult task of selecting a winner for the competition. The successful finalists will be announced in January!

See the Young Designer of the Year Award finalists

Each year, the competition continues to gain prominence within the superyacht industry and wider yacht design community. The award has propelled the careers of some of the yachting industry's most exciting and innovative new talent, with an impressive collection of past finalists and award winners now employed in prestigious design studios all over the world.

In sponsoring and supporting the Young Designer of the Year Award, Oceanco encourages fresh new talent to join the superyacht industry alongside them as they continuously explore new approaches to design and technology. Perhaps one day, one of these new young designers will help to create the next generation Oceanco yacht!

As a result of last year’s awards, six of the seven 2015 finalists; Timur Bozca, Jake Edens, Isik Goren, Ben Hills, Harun Kemali and Antonella Scarfiello were treated to a visit of the Oceanco Headquarters in Amsterdam to see first hand how the shipyard is run.

The aspiring young designers met with members of the Oceanco Sales and Design Departments where they received constructive comments and invaluable insight regarding their individual ‘concept’ presentations. Real life examples of Oceanco’s designs and innovations were also shared with the group alongside an educational tour through the yard and the new dry dock facilities.

The Young Designer of the Year Award is presented by Boat International Media at February's ShowBoats Design Awards ceremony, held during the Superyacht Design Symposium in Kitzbühel, Austria. This year the young designers were asked to design a concept for a 45-metre motor yacht, where contestants must exhibit detailed technical and design skills to be successful.

Young Designer of the Year Award Winners – Where Are They Now?

Design brief announced for the Young Designer of the Year Award