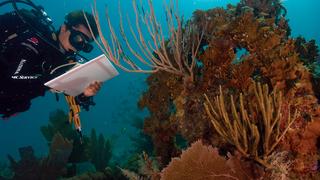 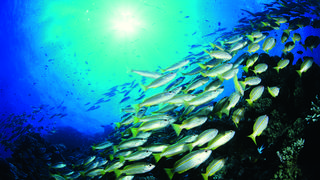 Nominations for The Ocean Awards closed

Boat International has teamed up with leading ocean conservation charity Blue Marine Foundation to launch The Ocean Awards, which will celebrate individuals, companies, legislators and projects that have made outstanding contributions to the health of the oceans.

Star judges of the awards will include Sir Charles Dunstone, profiled in the August issue of Boat International on sale soon, chef and filmmaker Hugh Fearnley-Whittingstall and financier Ben Goldsmith. The panel will be chaired by environmental journalist Charles Clover, whose book, The End of the Line, was turned into an award-winning documentary of the same name. The Ocean Awards are open to any projects or work that have taken place between June 2014 and June 2015.

The Ocean Awards are broken into 12 categories:

“Yet positive developments in fishing and aquaculture are making fishing and fish farming more sustainable. Technological developments are making the seas cleaner and innovative projects are giving communities a way of combating the overfishing of the resources on which they depend. It’s time to honour these projects and the people behind them with The Ocean Awards.”

Nominations have now closed, but keep coming back as we'll have more news about the awards soon. The results will be announced in the January issue of Boat International.