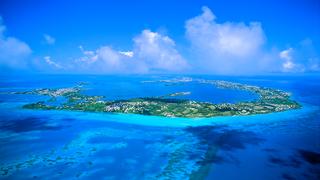 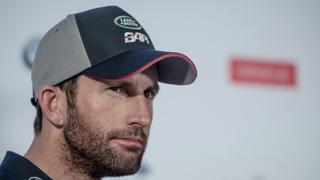 The countdown clock for the 35th America’s Cup has been pushed back by 24 hours after the America’s Cup Event Authority and America’s Cup Race Management made the decision to delay the first day of racing until Saturday (May 27).

High winds in Bermuda of over 30 knots forced the organisers’ hands, and as a result, the opening ceremony will be delayed as well. However, the forecast is for improved conditions over the next few days, so there are unlikely to be further delays.

Organisers cited “the safety of sailors and the spectators” as their primary reason for the delay. The four races that would have taken place today will now be added to the race scheduled for the subsequent days.

Speaking at a press conference in Bermuda yesterday (May 25), Land Rover BAR skipper Ben Ainslie said: “We are feeling good about starting the competition. It’s been documented that we’ve struggled with straight-line speed in some of the practice races and that is something we are working really hard to rectify.”

Writing in his most recent Boat International column, Ainslie added that accurate weather forecast will be vital, not just for ensuring the safety of the sailors, but also for determining the tactics for the day’s racing.

“Bermuda is such a variable racecourse that forecasting is much harder than at many other venues,” he explained. “This is partly because of the topography of the island and the Great Sound — wind coming from pretty much every direction blows over the land, which makes it shiftier and puffier. And it’s partly because we are in the middle of the Atlantic and have more weather systems coming through than most places do."