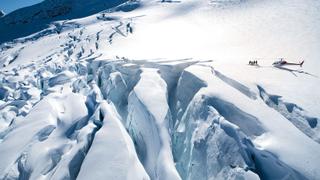 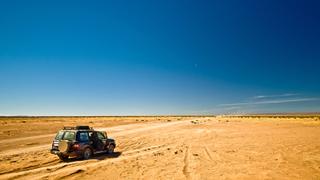 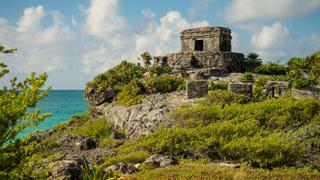 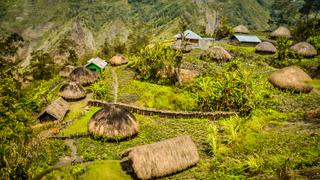 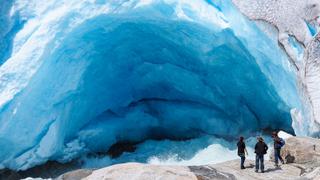 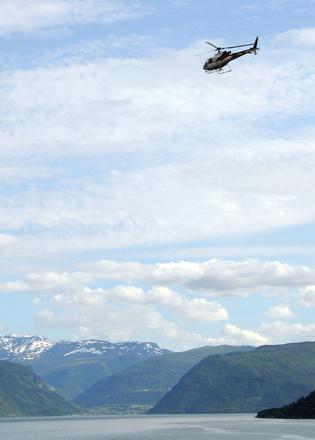 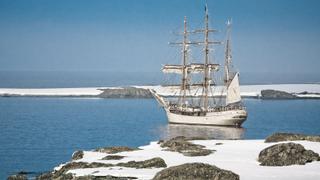 How to create the ultimate charter experience

Dining on a glacier, going on a hot-air balloon caper or conjuring up unique parties in mere hours – here’s how to take your charter to the next level for once-in-a-lifetime-adventures.

If chartering is the ideal vacation — providing unmatched luxury, privacy and a have-it-your- way approach to living — then what comes next?

Is there any way to enhance an already incredible experience? Well, yes there is. There are many people — from your charter broker to high-end, experiential companies — who specialise in taking chartering to the next level and creating experiences that you might’ve never thought possible.

Picture this: a family, holidaying on their superyacht north of Morocco, take a day trip to a dusty town on the edge of the desert. They stop for a drink in a bazaar and one of the children buys a brass teapot from a nearby stall. As they drive away, the children find a note in the teapot’s spout that says: “A man named Ali Zabor holds an ancient map that could lead to mountains of gold.”

So begins an adventure by 4x4, helicopter, camel and hot-air balloon in two continents and ends, 10 days later, on a Balearics beach with a battle between hundreds of pirates.

This utterly bespoke experience is one of the “thrilling fantasies” put on by the VIP travel company Based on a True Story (BOATS) — massive budget productions built around extremely lucky children. But the company also specialises in “pure reality” — more grown-up affairs in which, “we ensure that guests experience the very essence of a place,” as founder Niel Fox puts it.

A couple who wanted to explore Cuba knocked on a hidden door in Havana: it was opened by Che Guevara’s son and the Buena Vista Social Club were playing inside. Later, they climbed an ancient Mayan ruin in Mexico in the night of a full moon and looked down as hundreds of native people with blazing torches performed a ceremony of cinematic proportions, just for them.

On another trip in Indonesia, the team took clients to meet the Dani people in the central highlands of New Guinea and the Toase people up a remote river system. The latter experience wasn’t “first contact,” but it wasn’t far off. Every night museum-quality local artifacts were left as gifts on the guests’ pillows.

The scope for these ultimate charters is limitless — the minimum investment is £250,000 and can run to many millions — and the direction is led by the imagination and knowledge of an eclectic team.

After an initial conversation, clients usually hand over the reins to BOATS. Clients are encouraged to trust these extremely detailed planners completely. The guests often don’t know what will happen, but they always know what clothes to pack.

And it’s not always a bathing suit. One year, on a trip in Scandinavia, children searched for a troll under a glacier while a Michelin-star chef prepared a meal for the adults on top of it. What if you’re on a charter, perhaps even in a remote location, and suddenly you need to whip up a party? No problem. “The other day, a guy called me and he said: ‘Look. Party, Norway, 70 degrees north. Can you build me an ice palace?’” says Kit Harrison.

Harrison is managing director of world-romping events company Dreamsmith, whose spectacular bashes have included a custom tented game-camp in the Maasai Mara, dinner atop a dune in the Kalahari and a dance party in the Agafay desert outside Marrakech, where they built a stage and flew in the band. He admires the floating Archipelago Cinema, created by German architect Ole Scheeren on a Thai lagoon, and wanted to do something similar.

It’s all, he says, about having an uber black book and, as an offshoot of ultra-luxury travel company cazenove+loyd, Dreamsmith’s is enviable. For a party in India, it changed the status of an airport from domestic to international just to allow a certain plane to fly directly to the UK. It required ministerial sign-off. The man will have his ice palace.

In essence, Harrison believes people are bored with the cookie-cutter marquee, Champagne and canapé parties that he describes as an expensive social arms race. “Why not do something for four days with people you really want to spend time with?”

Experiences like these aren’t about being outlandish for the sake of it or keeping up with the Joneses. Instead, it’s all about living life to the fullest and making memories with the people who matter most in amazing adventurous destinations. There is no reason to settle for less than extraordinary with your charter vacation. Many charter brokers can help arrange ultimate experiences — whether it’s renting out a private island for an anniversary party or planning unique events on board the yacht. Speak to your broker, tell them your dreams and watch your charter transform before your eyes from perfectly lovely to unforgettably epic.