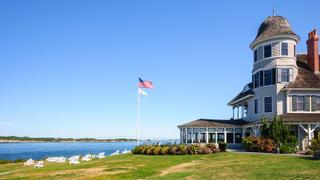 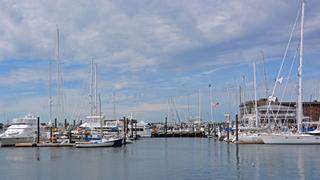 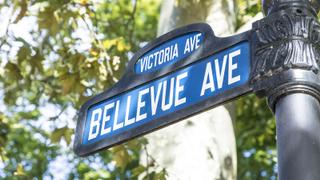 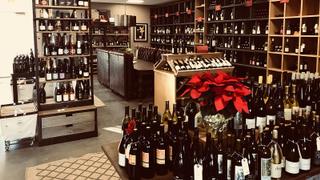 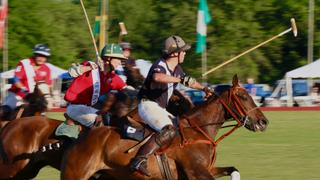 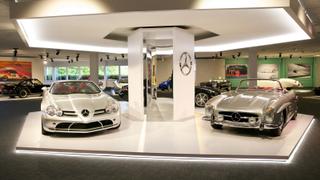 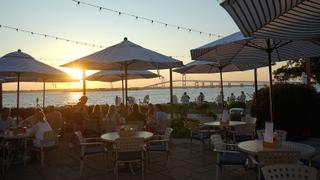 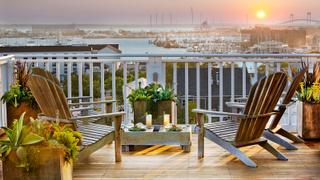 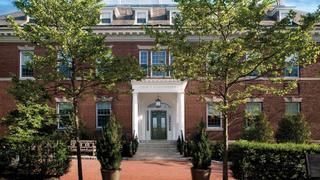 A waterfront playground: 24 hours in Newport

Dock in the north-east corner of Newport Harbour in Newport Marina, which can comfortably accommodate yachts up to 67m and has one mooring for a yacht up to 90m. The marina is also home to four classic America’s Cup 12 Metre yachts from the 1960s, which have been meticulously restored and can be booked for day charters.

Drive to Belcourt Castle, which is being restored by new owner Carolyn Rafaelian (Newport native and founder of jewellery brand Alex and Ani). You can tour the property, a huge bachelor pad completed by Oliver Belmont in 1894. Modelled on the hunting lodge at Versailles, the first floor was devoted to stables. When Belmont married socialite Alva Vanderbilt, extra guest rooms replaced the horses.

If you are an equine enthusiast like Belmont and are in town on a Saturday, attending a match at the Newport Polo grounds is a must. Stock up beforehand at the Newport Wine Cellar & Gourmet shop, where you can fill your picnic basket with bottles of small production wines, artisan cheeses and charcuterie.

The playing field at Newport Polo is a dynamic montage of colourful riders manoeuvring beautiful beasts, cheered on by ladies in large hats sipping flutes of Veuve Clicquot. If the formality of an enclosure isn’t your bag, relax like a local and admire the athleticism from the comfort of your picnic blanket.

For more sporting thrills check out yacht owner and competitive sailor Gunther Buerman’s private collection at the Newport Car Museum. Opened last summer with the help of his wife Maggie, the depository boasts an example of every Corvette ever designed, Ford Shelbys, Lamborghinis, Maseratis, and a selection of sorbet-coloured fin cars from the 1950s.

To slow down after your action-packed day, take a tender across to the recently reopened Gurney’s Resort and Marina. Head to its Seawater Spa and try the signature seawater spa massage, which improves circulation and flexibility.

19:30 - The Roof Deck at the Grace Vanderbilt Hotel

Afterwards, float over to the Roof Deck at the Grace Vanderbilt boutique hotel. With its stunning views of Newport Harbour, toast your yacht with Dom Pérignon, served by the glass throughout the summer.

Head downstairs to the white linen tablecloths and soft lighting of the Vanderbilt Grill. Serving New England specialities, try the crab and lobster fritters with chipotle aioli and don’t miss the truffle fries. Once suitably satiated, stroll back to your yacht and hit the hay (without the horses).