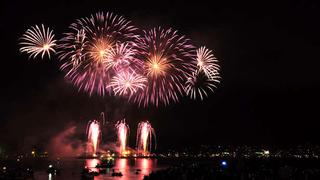 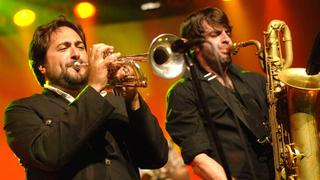 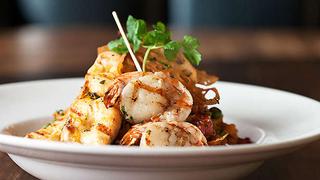 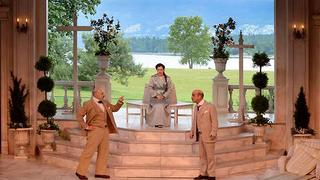 Vancouvers busiest season is during the summer months (June through September), when there are at least a few small-scale events going on every weekend. However there are some great winter festivities too, particularly on Whistler Mountain and on the local ski hills in the lead-up to Christmas. Whether you plan on cruising into Vancouver during summer or winter, its worth mooring your charter superyacht for an extra night or two to check the following events

The largest offshore fireworks competition in the world, this annual summer event attracts around 400,000 spectators at a time. The 30-minute shows are hosted by competing countries and take place on Wednesday and Saturday nights during the festival. Because the fireworks are launched from a barge in English Bay, Vancouvers downtown beaches and waterfront spaces tend to become packed with spectators, so watching the show from your yacht is the best way to see the action.

If youre a jazz lover, youll find everything from classic to contemporary, from smooth jazz to acid jazz at this rapidly expanding annual summer music festival. Indoor and outdoor stages are set up throughout the city, from cafes to parks and art galleries  comprising over 400 individual performances including 130 free concerts, which take place day and night throughout the festival. Most of the venues are within walking distance from the Yaletown, Granville Island and Coal Harbour marinas.

This ones for the foodies. Every year during this 17-day celebration of good food, hundreds of Vancouvers most reputable restaurants roll out their own special three-course prix-fix menus for Dine Out Vancouver, giving you a chance to experience the essence of what each kitchen does best. Often there is an option to pair courses with local and regional wines, sample craft-brewed beers and partake in cocktail tours and street food markets. Participating Dine Out venues are often booked up months in advance.

Canadas premier wine event, the Vancouver International Wine Festival features wine tastings, brunches, dinners and one special gourmet gala dinner, a five-course meal prepared by a top Vancouver chef, where guests will have the chance to bid on rare bottles of wine donated by private collectors and winemakers. The central focus of the week-long event is the International Festival Tasting Room at the Vancouver Convention Centre, where nearly 800 bottles are available for sampling. Restaurants throughout the city also create their own special tasting menus in partnership with the festival.

Bard on the Beach (June through September)

Enjoy the best of Shakespeare performed outdoors on the shores of Vancouvers beautiful Vanier Park. There are several performances to choose from each summer, with daily shows taking place inside open-ended marquees with views of the water and mountains in the background. Wine and snacks are enjoyed al fresco during intermission (weather permitting).