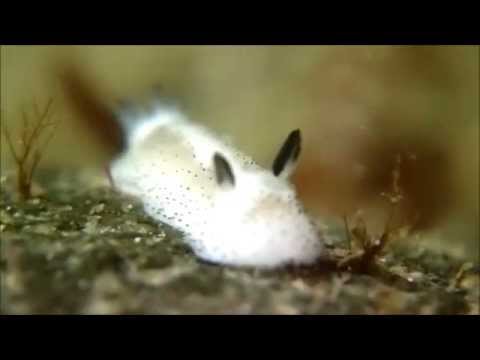 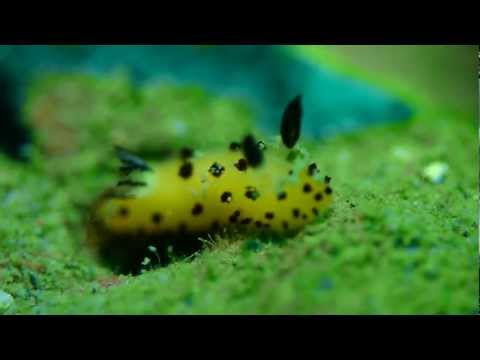 Meet the sea bunny: a sea slug you will want to cuddle (video)

Sea slugs are not normally top of the list for cuteness but one slug is redefining the rules — the sea bunny.

These so-called sea bunnies are actually Jorunna parva, which are a variety of shell-less sea slugs, and have recently been re-discovered in Japan. Pictures and videos of these adorable creatures have been going viral on the Internet and you can see why.

The sea bunnies are equipped with two "ears" and a fluffy "tail" and definitely take the title for the cuddliest looking sea slug. To add to the fun the cute slugs also come in a variety of colours including bright orange and some are even spotty.

Their “ears” are actually rhinophores, which allow the creatures to detect chemicals in the water as they move along.

If you want to see a sea bunny first hand then your best bet is to head to Japan or the Philippines. However, you will need to look closely as the sea bunnies are actually only about 2cm long.

Unfortunately at the moment it is not possible to keep sea bunnies as pets but if it was they would be top of the list for the Boat International office.

If you prefer your cute sea creatures to not be slugs then don’t miss our video of a seal playing footsies with kayakers.