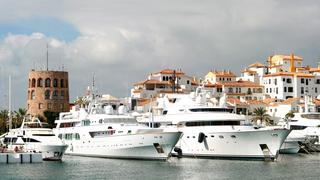 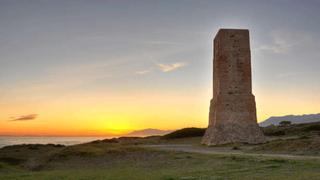 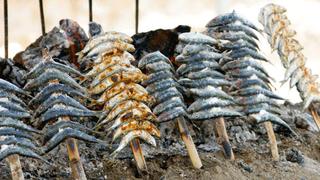 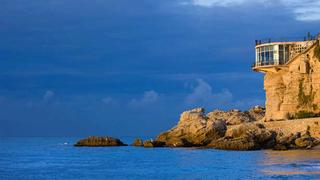 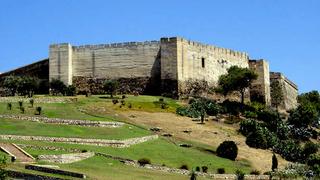 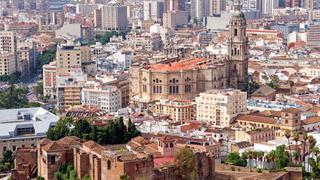 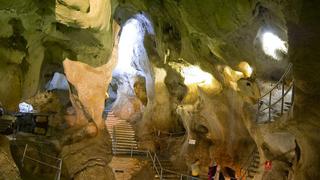 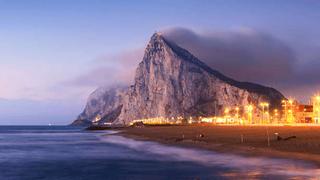 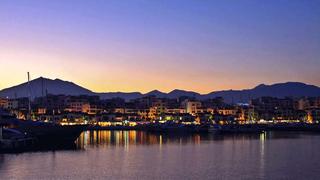 The climate of the Costa del Sol is one of its greatest assets. With winter temperatures ranging from 17 to 20 degrees, it is the favorite winter getaway for many snow-struck Europeans. When spring comes, the Costa buzzes to life with temperatures ranging from 20 to 27 degrees. Summertime on the Costa is a summerfest with temperatures well above 30 degrees but very comfortable due to its low humidity. The Costa del Sol climate begins to cool in September when the mean maximum temperature falls to 27 degrees. From October to early November the low temp is 19 degrees on average.

The Costa del Sol does not have the nickname the Costa del Golf without good reason; this region is simply a golfers paradise. There are nearly 72 golf resorts and courses in the autonomous community of Andalucia, of which 45 are situated along the Costa del Sol. Four of these are ranked among the top 10 in Europe.

Some of the most prestigious golf courses in the world can be found here including the Valderrama Golf Clubhost of the 1997 Ryder Cup and the Volvo Masters 20th Anniversary celebration in 2007, Sotogrande, San Roque, Los Naranjos, Rio Real and Las Brisas. This concentration of quality courses along with a spectacular warm and sunny climate makes the Costa del Sol the ideal winter destination for avid golfers worldwide.

Everyone loves a beautiful beach, and the stretch of sand surrounding the southern Spanish harbour of Cabopino near Marbella is one of the best on the Costa del Sol. Overlooked by an ancient Moorish watchtower, Cabopino beach also includes a charming marina. The beach is well sheltered by sand dunes and plentiful palm tree-shaded areas provide welcome relief during hot summer days.

In Estepona, Playa del Saladillo is an extremely relaxed affair, dotted with beach bars and restaurants, but not too many to spoil its natural ambience. While the sand here is somewhat volcanic, there is plenty of space for everyone. Little known to visitors is that the stretch of beach along Esteponas more built-up area is home to one of the worlds largest collections of cacti. You see them all along the promenade, along with several fountains and wide-open spaces.

In Marbella, the exclusive beach is Nikki Beach. Known for being a place to pose and flash ones cash, it can be a bit intimidating for the uninitiated, but the food is excellent and the large beachfront beds and hammocks for hire are simply stunning. Bounty Beach or the Ocean Club in Marbella have a slightly different feel. Given their proximity to Marbellas business district, the beaches still maintain a relaxed and soothing atmosphere. A young, trendy crowd come here to meet in the beach bar, play volleyball, or just chill out in the sun the Costa del Sol at its best.

For watersports lovers, the world renowned Tarifa beaches in the province of Cádiz are unparalleled.

The Spanish cuisine revolution started by the great chef Ferran Adrià inspired a re-invention of many restaurants and eateries along the Spanish coastline. From Puerto Banus to Marbella, Michelin Star-studded chefs along with up-and-coming bravados are putting their talents to work. For a truly inspirational taste of the region, we recommend visiting the province of Málaga, which is renowned for its traditional cuisine, international dishes, fried fish, tapas and generally innovative cuisine.

MARBELLA - Marbellas Old Town, on the eastern edge of the town centre, is where it all started for Marbella back in the 1500s. Nestled amongst modern Marbella is the towns beautifully-preserved ancient heart. Enjoy an afternoon wandering around the labyrinth of immaculately-kept, narrow, flint-cobbled streets, white-washed buildings and orange tree-lined plazas.

NERJA - The Balcón de Europa, built on the site of a fortress that was destroyed in 1812 during the War of Independence, sits at the end of a broad, palm-lined avenue that ends in a circular plaza. This vantage point provides a panoramic view of the entire Nerja coast and, in front, an immense seascape that holds viewers spellbound.

RONDA - The Arab Baths, located in the ancient Jewish quarter, were built in the late thirteenth or early fourteenth century. Despite their extraordinary architectural interest they were abandonedChristian morality did not permit certain practicesand the floodwaters from the River Guadalevín eventually buried them.

MANILVA - La Duquesa Castle was built on a place that the aforementioned Roman villa must have occupied. The position commands a broad view of the coast, which is why it was built on this site in 1767 to defend the area from the continual pirate incursions.

FUENGIROLA  The Sohail Castle was destroyed and rebuilt several times, and is without a doubt the epitome of Fuengirola monuments, both for its long and turbulent history as well as for its unmistakable silhouette that has become the symbol of the city.

MALAGA  The Malaga Cathedral was erected during the first half of the sixteenth century although work on it continued until the eighteenth century and, even at that, the walls remained unfinished. That is why, since it is lacking one of its towers, it is popularly known as La Manquita (the One-Armed One).

MALAGA  La Cueva del Tesoro (Treasure Cave) is located in the hills of El Cantal in El Rincón de la Victoria. The sea formed the caves during the Jurassic Age and the present cave took shape over thousands of years. This cave is the only cave of sea origin known in Europe, there being only two others in Asia and Central America. The sea shaped the cave and later when the area emerged from the sea, fresh water filtered into it, forming stalactites and stalagmites. The cave became known as the treasure cave during the times of the Arabs. It is said that Tsufin Ibn Ali, an Almoravid king of the 12th century, hid his treasure in the cave. Many have tried to discover the treasure, without luck.

MALAGA  The Picasso Museum is devoted to the most influential artist of the twentieth century, who was born here in 1881. Located in the Buenavista Palace, two hundred and thirty works bring together the revolutionary innovations of Picasso and his wide variety of styles and techniques.

The Costa del Sol is known for its thriving nightlife. From beach bars and restaurants, pubs to nightclubs, traditional or exclusive, all towns along this scenic coast have something to offer after the sun goes down. From gospel-influenced house divas to authentic flamenco shows; from five-piece Irish rock bands to Westlife impersonators; from cool jazz pianists to rowdy karaoke, the live entertainment is exceptional. Marbella is known for its jet-set fabulous, bling-tastic style, and its bars, clubs and restaurants have been the driving force in creating this reputation. Generally, Puerto Banus and the Golden Mile, where the mega-rich live and party, are the most popular hubs for all types of bars, lounges and clubs.