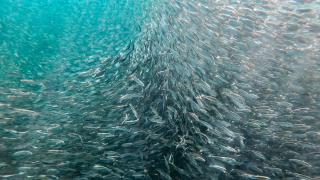 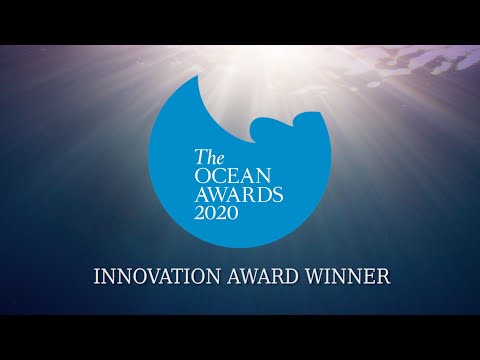 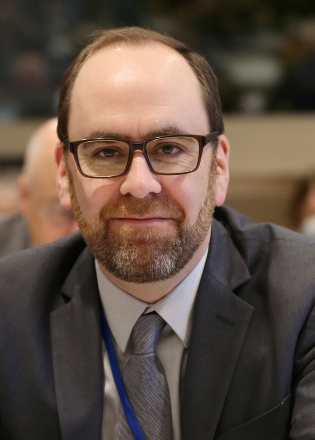 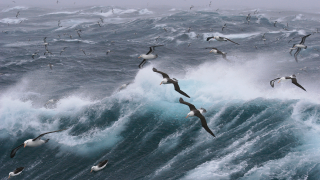 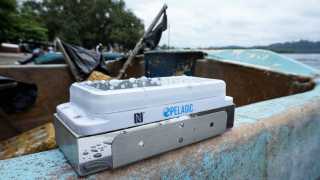 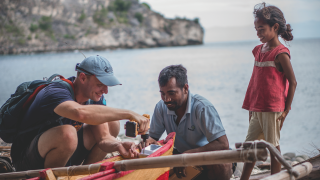 Ocean Awards 2020: How Ocean Migratory Data is Saving the Oceans

At the Ocean Awards, the Innovation Award recognises the individual or group that has introduced innovative technologies and practices that help aid ocean conservation. This year, the Migratory Connectivity in the Ocean (MiCO) group, a consortium of organisations and institutions that work together to pool data on marine animal migration, was honoured with the award. Read on to discover how MiCO's work is helping fight the ocean crisis.

According to data from British charity The Olive Ridley Project, the longest recorded journey made by a green turtle stands at 3,979 kilometres, a route that took it from the Chagos Archipelago to Somalia. Leatherbacks can travel up to 16,000 kilometres a year as they cross the Pacific in search of food and nesting sites. Loggerheads, meanwhile, have been tracked swimming from Japan to Mexico. These routes take the animals though a succession of jurisdictions with differing regulations and quotas on fishing, but conservation strategies rarely take this into account.

The “failure to consider spatial connectivity over [an animal’s] life cycle”, and the fact that these threats result “in declining populations worldwide” was highlighted in Daniel Dunn and Autumn-Lynn Harrison’s influential paper “The Importance of Migratory Connectivity to Global Ocean Policy,” published by The Royal Society in London in September 2019.

Dunn, from the University of Queensland and the Marine Geospatial Ecology Lab at Duke University in North Carolina, and Harrison, from the Smithsonian Migratory Bird Center in Washington, DC, noted in the paper that “sixty-three per cent of assessed sea turtle subpopulations are listed as nearthreatened or threatened”. The same is true for 95 per cent of albatross and 87 per cent of assessed migratory shark species. Migratory fish also suffer twice the rate of overfishing if they inhabit more than one national jurisdiction.

Innovation in animal-tracking technology is improving the situation, and this paper marked the first research based on the findings of the Migratory Connectivity in the Ocean (MiCO) system, with input from 71 marine scientists. The paper also highlighted the issue of key data getting buried in scientific papers that few people have access to. “This bottleneck in the delivery of critical ecological knowledge [was] a conservation tragedy, constraining area-based planning processes and environmental impact assessments,” Dunn wrote.

MiCO is enabling this to change. A consortium of more than 50 organisations and academic institutions, it is dedicated to filling “a major knowledge gap regarding global migratory routes and connected areas for marine mammal, seabird, sea turtle and fish species”. It will achieve this by pooling research in order to build a broader overview of the routes by which species migrate in order to feed and reproduce, and the increasing anthropogenic pressures and stresses they face.

Since its launch at the United Nations during the 2019 Intergovernmental Conference on Marine Biodiversity of Areas Beyond National Jurisdiction, MiCO has analysed the tagging data of nearly 400 animals, tracking their movements through 17 “corridors” in about 100,000 locations across 55 countries. An ongoing literature review has already provided information on a further 133 connections between 109 nodes. When it is published later this year, the review will make information on migratory connectivity from more than 1,200 publications freely available online.

“Knowledge on migratory connectivity will be critical in informing conservation efforts of migratory species in areas beyond national jurisdiction,” conclude Dunn and Harrison. MiCO represents a switch from aggregating raw data to aggregating knowledge – something that’s essential to conserving our oceans."

Data tracking is incredibly useful in helping preserve our oceans, so it's perhaps unsurprising that the runner up for this category of the Ocean Awards was involved in similar work. Pelagic Data Systems (PDS) just missed out on the prize this year, but the work of the San Fransisco-based company deserves recognition nonetheless: its innovative Vessel Tracking System can monitor fishing boats to ensure that sustainable practices are being employed.

Unlike similar devices, it can be installed by anyone with a screwdriver and requires no further action from the crew. Once in place, it monitors boat movement and sends data to PDS’s network. Additional sensors gauge the temperature and record the immersion of nets and other equipment.

Last year, 580 devices were installed on fishing boats in Timor-Leste (formerly East Timor), an area where malnutrition is rife and expansion of its fisheries is a government priority. Working in collaboration with WorldFish and Timor-Leste’s Ministry of Agriculture and Fisheries, PDS is now able to monitor about 20 per cent of its fleet. This means it’s now possible to ensure the growth of the nation’s fishing industry is managed sustainably, and that more of its people are fed.