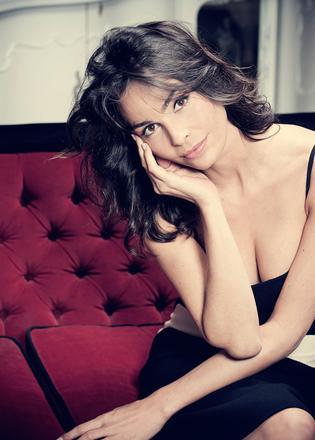 Spanish model, actress, presenter and spokeswoman Inés Sastre has been announced as the host of the World Superyacht Awards 2016.

Inés Sastre boasts many accomplishments. She started modelling at an early age, when she was cast in an advertisement at 12. By 16 she had her first film role under her belt – in Al di la delle Nuvole by Michelangelo Antonioni – and Sastre won the Elite Model Look World Final in Paris. Inés Sastre paused her modelling career to earn a degree in French Literature at the Sorbonne in Paris.

Her enduring career has seen Inés Sastre appear on the catwalk for a number of iconic fashion houses and become the face of many prestigious campaigns for brands such as Clarins, Clinique and Max Factor. One of her highlights was succeeding beauty icon Isabella Rossellini as Lancôme's spokesmodel for its perfume Trésor.

Sastre is a highly celebrated personality who continues to model, alongside her work as a UNICEF goodwill ambassador. She is also known as a presenter with Fabio Fazio and Luciano Pavarotti at the Italian Music Festival di Sanremo and is fluent in Spanish, French, English and Italian.

Inés Sastre will present the World Superyacht Awards on May 14.