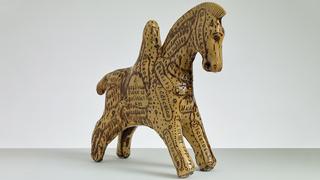 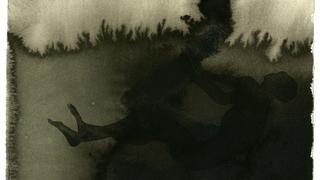 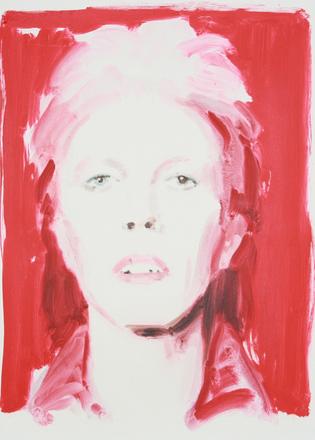 Viscount David Linley, best known for his eponymous luxury homeware brand, is set to host an auction of fine and highly acclaimed artworks in aid of women’s cancer research this month.

The Art4Eve auction is being held in honour of ovarian cancer awareness month and will offer works donated by some of the world’s best known artists in order to raise money for the Eve Appeal. The charity funds research into methods of prediction, detection and prevention of gynaecological cancers in women.

Lots include the Reach II drawing by Sir Antony Gormley, a ceramic horse by Grayson Perry, a portrait of David Bowie by Annie Kevans and a unique illustration by Sir Quentin Blake created specially for the auction and featuring the Eve Appeal logo. There will also be pieces by Sir Anthony Caro, Jake & Dinos Chapman, Marc Quinn and Harland Miller up for grabs with lots valued from £500 - £50,000.

The auction will begin online on April 1, 2016 and will end at a gala dinner hosted by Viscount Linley and Helena Morrissey CBE on April 28 at Christie’s London.

“The Eve Appeal is a charity very close to my heart, and it is widely respected for its work in saving women’s lives through pioneering research into early detection and prevention of gynaecological cancer,” said Helena Morrissey. “We hope that people will dig deep and bid online to support the fantastic artists who have used their creativity to create outstanding works of art and The Eve Appeal – in aid of live-saving research.”

To place your bid online from April 1 or to book a table at the Christie’s gala dinner now visit eveappeal.org.uk.