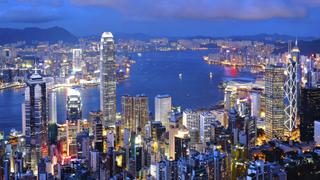 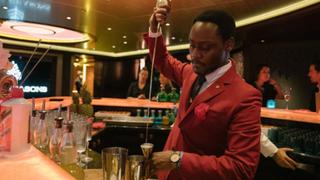 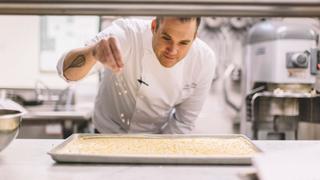 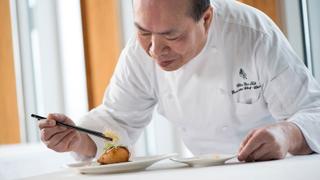 The latest Four Seasons Pop Down arrives in Hong Kong from March 30 – April 2, 2019. The fourth in a global series of immersive events, the most recent of which was held on board the 95.2 metre World Superyacht Award-winning Kismet in Miami, the Pop Down will bring together creatives, chefs, musicians and mixologists from both inside the hotel brand and out to celebrate world class cuisine and mixology. With previous editions also held in Toronto and Philadelphia, this latest instalment will take place at Pacific House in the heart of Hong Kong’s central district.

The cuisine will be complemented by handcrafted cocktails by master mixologists, including Phillip Bischoff of the renowned Manhattan Bar in Singapore and Keith Motsi of the Four Season Hotel Seoul, and finished with expertly plated desserts created by Yusuke Aoki of Four Seasons Resort Bali at Jimbaran Bay, Chris Ford of Beverly Wilshire and Lorenzo Sollecito of Four Seasons Hotel Jakarta.

A new addition to the Pop Down programme, the Four Seasons Pop Down Bakery will be open to all on April 1 and 2. Chef Chan Yan Tak will serve his signature pineapple pork buns and baked cream custard puffs among floral creations by celebrity florist Nicolai Bergman. The event marks the first time Tak has made his delicacies available outside of Lung King Heen, the world's first Chinese restaurant to be granted a three Michelin stars. These will be served in a custom-designed takeaway box adorned with artwork by local illustrator Don Mak.

“Four Seasons Pop Down is inspired by the talent and creativity of our people, serving as a testament to the artistry and craftsmanship that defines Four Seasons the world over,” said Peter Nowlan, chief marketing officer of Four Seasons Hotels and Resorts. “Each Four Seasons Pop Down is an opportunity to stretch our imagination, creating unexpected ways for guests and consumers to connect with our brand, and Pop Down Hong Kong will be no exception.”

Following the Hong Kong event in March and April 2019, the series will continue with the next Pop Down in London in late 2019.

How to recruit a great private jet pilot