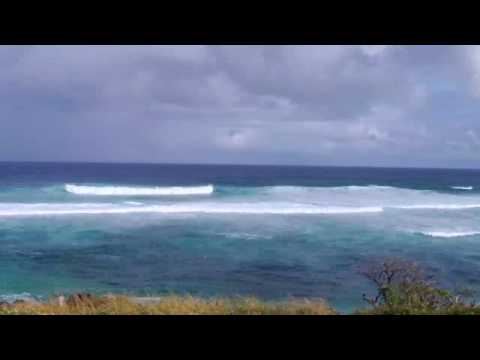 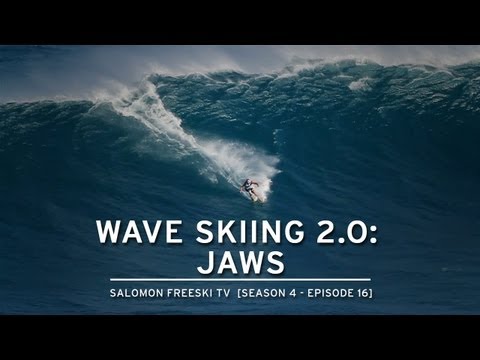 Wave-skiing: The extreme water sport every explorer should try

The superyacht industry is a non-stop source of cool new water toys and technological developments for having fun on the waves but, when it comes to creating entirely new sports, they don’t come around so often.

The brainchild of professional freeskiers Mike Douglas and Cody Townsend, who first took to the waves in Maui using classic alpine skis and boots, wave-skiing is exactly what it says on the tin – replacing a traditional surfboard with a pair of skis for the ultimate above water challenge.

Surprisingly successful and undoubtedly completely thrilling, the video of Douglas and Townsend’s original 2009 attempt (above) captured the imagination of Chuck Patterson, a former pro freeskier who is known equally for his love of surfing and kite-boarding. After two years perfecting his technique, and upgrading from alpine skis to special surfing waterskis that had by now been developed by Douglas and Townsend, Patterson decided to attempt the Everest of wave-skiing – JAWS.

A JAWS veteran, having previously windsurfed, kite-boarded, surfed and SUP’ed the incredibly powerful wave, Patterson employed the help of ski poles for the attempt and, as the video below shows, triumphed. “I don’t want this to be looked at like a circus act,” says Patterson. “Ever since I started I was hooked like a little kid, like I was when I started snow skiing. With surfing and skiing, we all like to do both, and to be able to mash them together makes complete sense.”

So how does wave-skiing compare to its traditional winter counterpart? Patterson explains that the feeling of freedom and the need for big wide turns is very similar. However, unlike on powder, steering goes from the middle of the boot to the back of skis with the tips out of the water so you don’t use the whole ski as you do on snow.

And while those at the forefront of the sport may have been perfecting their technique for nearly nine years now, wave-skiing still remains very niche and experimental. Patterson, however, contends that the sport does have a future, telling Red Bull, “I’d love to see what some of the freestyle kids could do with some practice. You can great speed — and with the right timing off the lip, they could easily do a rodeo or a corked seven.” To prove this point, ski legend Candide Thovex teamed up with Audi to give wave-skiing a go as recently as January 2018.

If you’re tempted to try it for yourself, you’ll need to employ the services of a trusted surf shop to adapt a pair of water skis with alpine boot bindings as wave-skis still aren’t available on the open market. However, once you’ve got hold of a pair, the oceans are your oyster and, according to Patterson, Belharra in France and Teahupo’o in Tahiti are some of the best waves around.

11 of the best toys for your superyacht

The best luxury bikes for your superyacht toy box