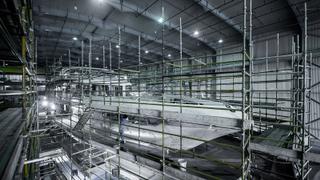 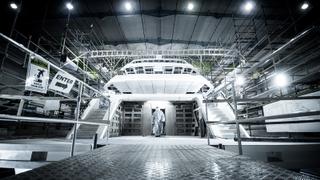 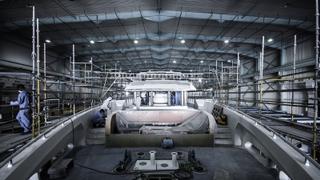 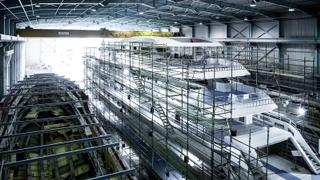 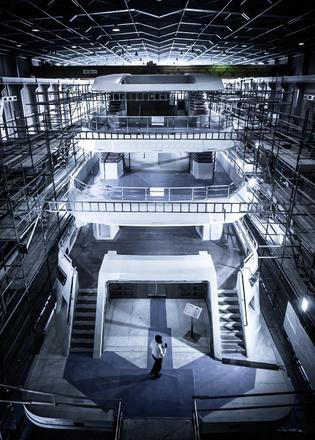 The yard has given a construction update on the superyacht, which is set to deliver in November this year.

Burgess is handling the sale of the yacht, which is being built on-spec, and revealed new details about the yard's flagship.

The 780GT interior will feature a main deck gym and elevator servicing all four decks. In a first for Gulf Craft, the interior has been designed by Cristiano Gatto. The yard described the interior styling as "chic".

“Yacht design is at the forefront of what I do, but, by virtue of my experience as a sculptor, I approach each and every project as a sculpture, with the overall design in mind but refining it to the smallest detail,” Gatto previously said.

Accommodation will be for a total of 14 guests in seven cabins, including a private owner's suite on the upper deck and VIP accommodation on the main deck. Other features include a foredeck swimming pool and beach club aft.

It comes after the yacht, which features naval architecture by Massimo Gregori, began construction in 2017. It was first revealed by former chief executive Erwin Bamps at the 2016 Monaco Yacht Show.

He previously said: “The Majesty 175 is the first megayacht for us – it’s part of an effort we are doing, driven by the demand of an existing clientele that says: ‘We trust you guys.’ They believe more in us than we sometimes believe in ourselves."