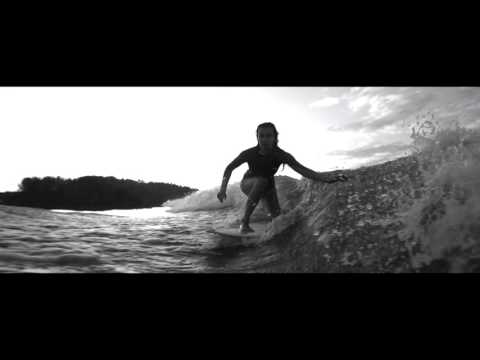 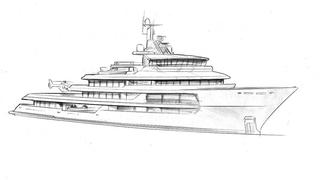 Video: Vripack teams up with Fassmer Werft for Crossover concept

Dutch naval architecture firm Vripack has revealed its latest concept, Crossover, which has sprung from a new partnership with the German commercial shipyard Fassmer Werft.

As the video below explains, this 75 metre explorer yacht concept will combine the interior build quality of a superyacht with the seafaring abilities of a commercial vessel.

Fassmer Werft is best known for its extensive experience with military and research vessels, but the Berne-based yard also has some experience in the superyacht sector, having launched the 48 metre Hanse Explorer in 2006.

Harald Fassmer, CEO at Fassmer Werft, said of the new concept: “The type of vessels that we are building need to be strong. They need to be robust and safe. Let’s say, heavy-duty vessels. Therefore the Crossover is exactly what we stand for as a shipyard.”

Vripack adds that it has taken a form-follows-function approach and since many of the features of this concept already exist and have been tested on commercial vessels, the Crossover is 25% quicker to build and easy to maintain.

The studio also released the following sketch to accompany the yacht concept video, which reveals more about the proportions of the Crossover concept:

Key features include an aft-deck superyacht helipad, raised pilothouse and upper deck tender storage, while the commercial links can be seen in the masculine prow and straight exterior lines. Further details, such as the layout and estimated top speed, are yet to be disclosed.

Other projects currently under development at the Dutch studio include a 40 metre displacement motor yacht, CV132 which is due to launch next year at the Conrad Shipyard in Poland.