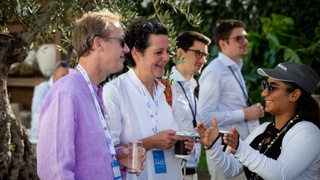 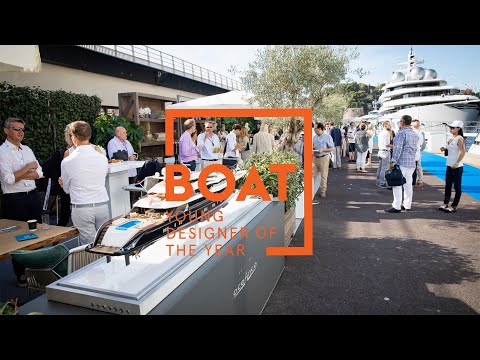 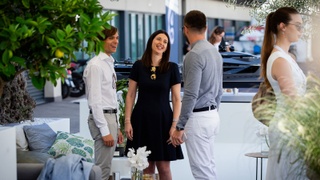 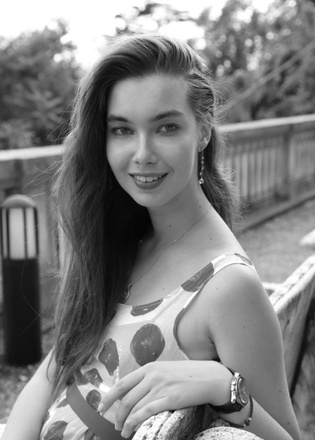 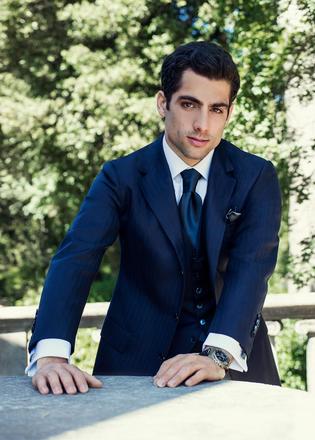 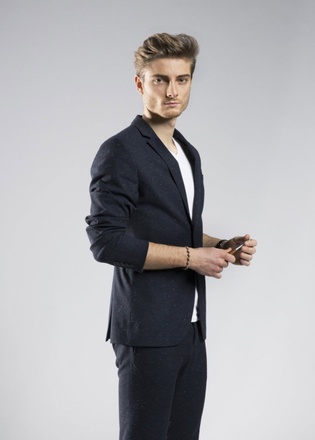 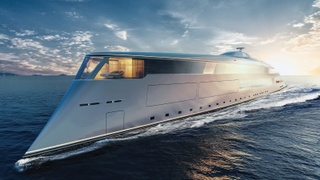 BOAT International has learned about the blossoming career paths of previous winners and finalists of the Young Designer of the Year Award at this year’s Creative Breakfast.

Held in association with Oceanco on September 26 at this year’s Monaco Yacht Show, the breakfast allowed aspiring designers the opportunity to mingle with previous winners, industry experts and professional designers.

BOAT International caught up with 2018 finalist Elizabeth Kozlova who captured the attention of the judges with her yacht concept Artemis.

Fresh from the competition, Kozlova was introduced to Pascale Reymond at the Judges Lunch at the 2018 Superyacht Design Symposium in Kitzbuhel. She described herself as “eager to start getting some real experience in the industry.”

She was offered an interview followed by an internship and then, just over a year ago, Kozlova was offered a full-time position as an interior and exterior designer on the team.

“The RLD team is meticulously selected group of very talented designers and I have been lucky enough to work on some incredible projects over this period,” she said,

These have included the 56 metre Heesen superyacht Galvas, which was presented at this year’s Monaco Yacht Show. Elsewhere, Kozlova revealed she is working on a 100m+ project that she “couldn’t be more thrilled about.”

“RLD has some really exciting designers coming up and I can’t wait for everyone to see them,” she added.

After winning last year’s competition with his concept Galàna, Piredda joined AM Yacht Design in Trieste before becoming a full time exterior and interior yacht designer at Sinot Yacht Architecture and Design in the Netherlands. He described winning the award as a “career shortcut”.

“I got the chance to join an extremely skilled team in which I can contribute on developing ultimate superyachts,” he said.

Reflecting on his role, Piredda said: “I truly feel this is right place where to be at this specific moment of my career. The experience and skills of the mentors I found it will be a main milestone for my personal knowledge and future career.”

Also working at Sinot Yacht Architecture and Design is 2017 finalist Timothy Baldacci. Since joining the Dutch firm six months ago, Baldacci has worked on a number of projects, including the 112 metre hydrogen-electric superyacht concept Aqua.

As well as Aqua, Baldacci has been working on a range of superyacht projects that remain under wraps for now. He voiced a desire to one day set up his own studio and develop his own designs.

Elsewhere at the breakfast was Antonella Scartiello, who now works as an exterior engineer at Feadship De Voogt Naval Architects, and Dave Rowles who, after becoming a finalist in 2015, picked up a full time role with Espen Øino International in Monaco. BOAT also caught up with Timur Bozca, who this year teamed up with Oceanco on a 105 metre “high-tech go anywhere” expedition yacht named Esquel.

Entries to the 2020 Young Designer of the Year Award are open until November 11. For more information and to enter, click here.