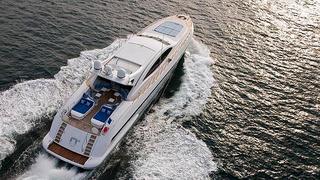 Open House aboard charter yachts My Space and O' with Yachtzoo

The charter team at Yachtzoo will be hosting an Open House aboard the motor yachts My Space and O' in the old port of Cannes on Tuesday May 29th between 4pm and 8pm.