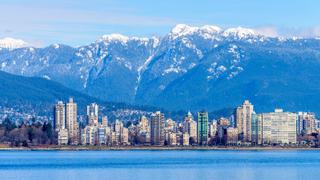 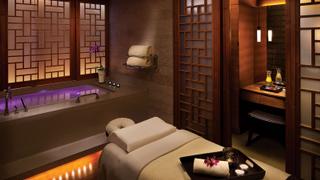 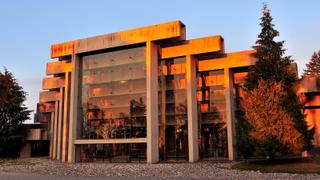 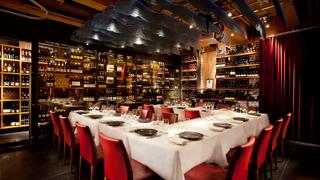 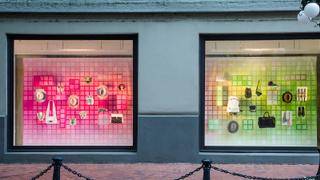 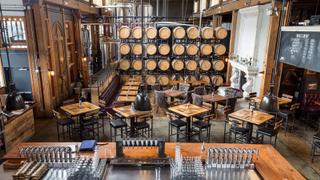 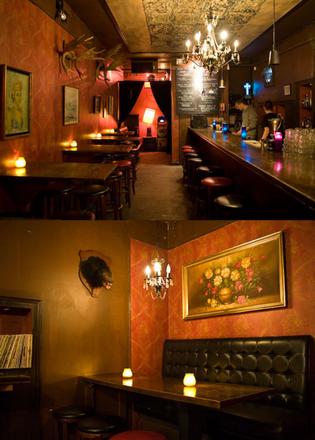 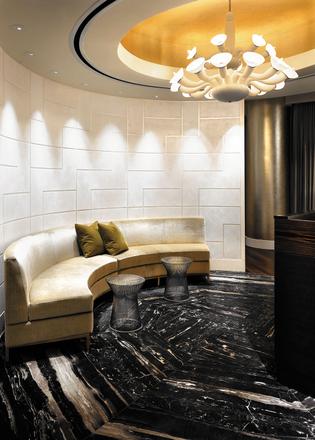 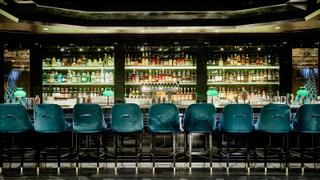 A 90 minute drive from the slopes of Whistler and slap bang in the cruising grounds of British Columbia, Vancouver has it all, as Risa Merl’s whistle-stop tour shows

Moor at Coal Harbour Marina, which is bordered by Vancouver’s skyscrapers and can take vessels up to 100 metres. Grab a car and head over to the Shangri-La – ensconced in Vancouver’s tallest tower – and book in for an Aroma Vitality treatment at the hotel’s CHI Spa. Bringing together elements of Swedish massage, shiatsu and lymphatic drainage, it will banish fatigue.

Once revived, drive to the Museum of Anthropology at the University of British Columbia, acclaimed for its spectacular modernist architecture and setting on the cliffs of Point Grey. In a Different Light is an exhibition that features more than 110 historical indigenous artworks and runs until spring 2019.

Head back into downtown for lunch at the Blue Water Café, a brick and beam converted warehouse in historic Yaletown. Opt for the elaborately presented, four-tiered seafood tower with spicy tuna roll, crab meat roll, tuna goma-ae and Dungeness crab.

Work off lunch with a 20 minute walk to Water Street in historic Gastown for a spot of retail therapy. Secret Location, Canada’s first concept store, is filled with founder Carey Melnichuk’s fashion edit. If you have your family in tow, there are numerous activities that make Vancouver the perfect superyacht destination.

Carry on to the edgy Railtown district, a strip of land wedged between Chinatown and Gastown and the bustling harbour. Stroll past or dive into its quirky cafés (serving everything from rosemary scones to Texas spiced brisket), inventive start-ups and craft beer outlets, such as the wood-walled Belgard Kitchen.

Walk down Vancouver’s Main Street and look for a little red flashing light on the corner of 3rd Avenue. Pass down a graffiti-covered passageway to the moodily-lit Narrow Lounge bar for pre-dinner drinks – the Cosmopolitans are legendary.

Get dropped off at Prohibition Bar, at the Rosewood Hotel Georgia, which is a throwback to the Roaring Twenties. Try a cocktail personally crafted by head bartender Robyn Gray, dance until the live music ends and then head back to the marina and drop into your bed – cruise from Vancouver to Victoria to continue the adventure.