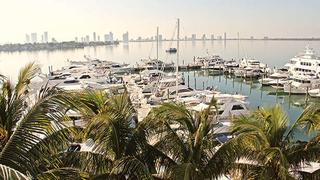 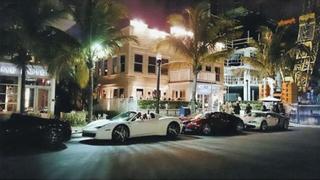 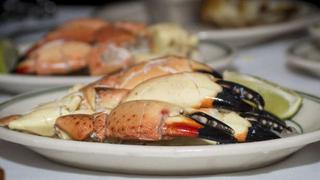 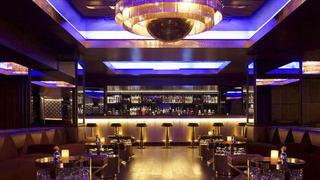 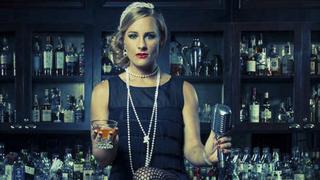 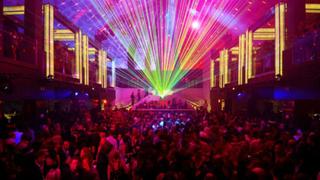 Art Basel Miami Beach on 4-7 December is not all high culture. A 20-minute taxi ride from a berth in the Sunset Harbour Yacht Club are some of Miami Beach’s most iconic restaurants and nightlife venues as well as superb spas to recuperate. Here’s our pick for the best night out and morning after.

The berth of choice for Art Basel is under half a mile from the art show venue in the stylish South Beach district. The marina can accommodate yachts up to 45.7 metres and as well as the usual amenities – diesel delivered to your slip, holding tank pump-out and 24-hour security – it offers a gym and heated Olympic-size pool, plus valet parking.

“SoBe” (South Beach) sizzles with steakhouses and “Prime One Twelve” is the hottest of them all, a favourite with passing celebrities as much as locals out for a splurge. Expect steaks the size of Texas, fat lobsters and reimagined classic sides like truffled macaroni and cheese in a dining room that has hosted everyone from presidents to pop stars. If it’s not happening here, go home.

Art Fair coincides with stone crab season and in Miami that means Joe’s. More landmark than seafood restaurant, this institution is celebrated for succulent crab claws but also rustles up a spicy chowder. Prices are good, the ambience buzzy. The queues from 7-8pm could spoil an appetite, however, and even Frank Sinatra and J Lo had to wait their turn. So dine early or get a takeaway for the beach.

A blend of sophisticated style and brilliant mixology with a shot of Las Vegas glitz on the side, the subterranean bar of the Delano hotel currently rules the roost in South Beach’s hip bar scene. The atmosphere is dark, clubby, glamorous; a 21st-century speakeasy of leather walls, mirrored ceilings, dark wood floors and sumptuous seating with a soundtrack of sexy beats from international DJs.

If Sinatra was still swinging Miami Beach, he’d be in the Regent. From its button-back leather banquettes and mixologists in black and whites to the live jazz in the lounge, this is the classic cocktail lounge you hope every established luxury hotel will provide yet rarely does. Innovative mixes on the blackboard menu keep things contemporary while the vinyl-only Rec Room nightclub beneath is a pleasingly low-key option for drinking and dancing.

In a city where clubs come and go like the tides LIV has been a constant. Though security is strict and drinks prices can make you choke, this is clubbing with wow factor – the place looks like a Vegas stage-set and international DJs fire a soundsystem to make your fillings rattle. Superstar DJ Richie Hawtin mans the decks for the opening of Art Basel. To avoid the queues follow the lead of A-lister guests like George Clooney, Leonardo DiCaprio, Jay Z and Kanye West – prebook with the club’s VIP concierge.

Sea spa: Break Away from the Bustle at Miami's Mandarin Oriental spa