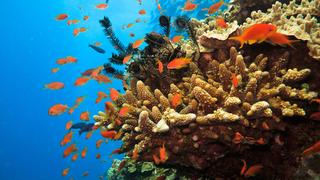 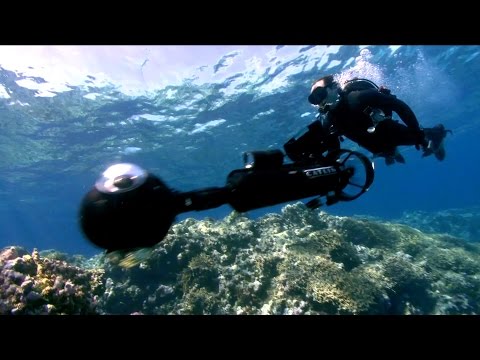 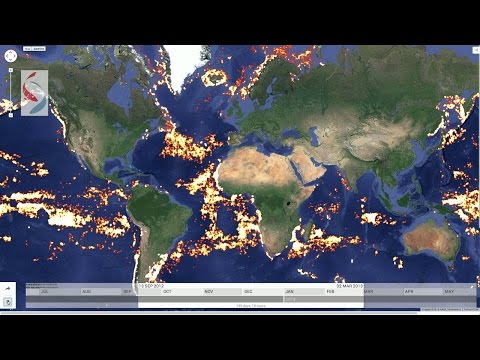 After four-years of underwater mapping Google has released a new twist on its Street View allowing users to enjoy some of world's best dives and ocean views without even having to get wet.

The new imagery, which has been released in time to celebrate World Ocean Day (8 June), allows you to swim with humpback whales in the Cook Islands, dive with a giant ocean sunfish in Bali or even step inside a shark cage off the coast of Australia.

In total there are more than 40 underwater locations available from around the world, including the American Samoa and Chagos Islands and underwater dives in the Bahamas and the Great Barrier Reef.

The new pictures have been created in partnership with XL Catlin Seaview Survey, NOAA's Office of National Marine Sanctuaries and the Chagos Conservation Trust.

Jenifer Austin and Brian Sullivan from the Google Ocean Programme have said they believe that “mapping the ocean is key to preserving it”.

“Each image in Google Maps is a GPS-located digital record of these underwater and coastal environments, which can be used as a baseline to monitor change over time,” they said in an online blog.

“This comprehensive record of coral reefs showcases the beauty of these ecosystems and highlights the threats they face, such as the impact of increasing storms in the Great Barrier Reef and of rising water temperatures, factors causing the reefs to bleach white.”

The state of Great Barrier Reef has been under public scrutiny recently after it was not placed on the “in danger” list by UNESCO heritage experts.

In addition to the new underwater and coastal Street View imagery Google is also trying to draw attention to global fishing patterns. In parthernship with SkyTruth and Oceana it is also producing the first public and interactive view of worldwide industrial fishing.

“With so much of what happens on the ocean going unnoticed, Global Fishing Watch will aim to empower governments, the seafood industry, research institutions and the public with new tools to better inform sustainable practices and management policies,” the blog added.