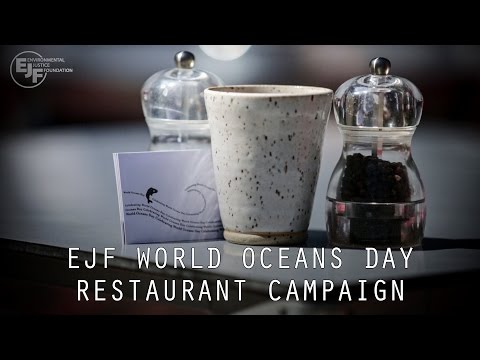 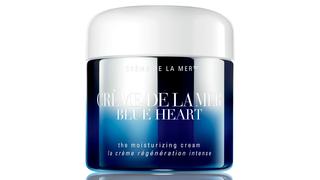 How to get involved with World Oceans Day

On June 8 governments, environmental organisations and yachting and fishing enthusiasts will come together for World Oceans Day, an event dedicated to celebrating the natural wonders of our seas and looking at ways we can protect them for future generations. To mark this a whole host of events - including the launch of Google's new underwater Street View - are taking place across the globe all month to draw attention to the pressing issues facing the ocean; show your support by getting involved with our pick of the best…

Save The Sea Restaurant Campaign

Sustainable fishing is hot topic right now thanks to rapidly decreasing global fish stocks but did you know that it is not just commercial overfishing, but also illegal and unregulated pirate fishing, that is having such a damaging impact? Save The Sea was founded in the UK as part of the Environmental Justice Foundation’s Oceans campaign in order to raise awareness of this issue. This year the campaign will run simultaneously in the UK and Germany for the first time. As part of this a number of the world's best restaurants, including Tom’s Kitchen Deli, Café St Honore, Landhaus Scherrer and Moshi Moshi, will create a special sustainable seafood dish and donate £1 from each bill to the project.

As much as we might wish it to be otherwise, there’s no denying that our aquatic leisure activities can sometimes have an adverse effect on the oceans we enjoy so much. This free online event runs from 8-19 June and will see leading figures from the diving, snorkelling and scuba diving industries come together to discuss the opportunities for sustainable business models. The event is open to everyone so you can follow the discussion online or even put your concerns about the industry directly to those in charge.

Fed up with visiting what should be a stunning beach only to find it littered with rubbish? To celebrate World Oceans Day on June 8 beaches across the world will be holding organised coastal clean-ups to remove this rubbish – which can often be extremely hazardous to local wild and sea life. Organisations taking part include the University of New England Marine Science Centre, Beach Guardians Atlantic Coast, Manly Sealife Sanctuary, Where Talent Lives Kenya, Beach Cleanup Campaign Kerala and Save Cambodian Marine Life.

The fourth annual Miami Underwater Festival kicks off on 13 June with the theme ‘Coral, Reefs and Open Oceans’. Held in celebration of World Oceans Day, the festival will include a number of sustainability related events, including Romance on the Reef (a talk by Dr. Nicole Fogarty on the cross-pollination of endangered coral), underwater photography workshops, aquarium building classes, film screenings and a moon jellyfish display.

If beauty, rather than beach cleaning, is more your thing you can still celebrate World Oceans Day thanks to Crème de la Mer. The luxury skincare brand takes almost all its inspiration from the ocean and, as such, has been a strong supporter of all things marine for many years. Partnerships with the National Geographic Society and Blue Marine Foundation eventually led to Blue Heart, Crème de la Mer's own marine exploration and protection philanthropic mission. To celebrate World Oceans Day 2015, the brand has created a limited edition moisturising cream inscribed with the Blue Heart name which will be available throughout June.

Does the eco-friendly superyacht exist?