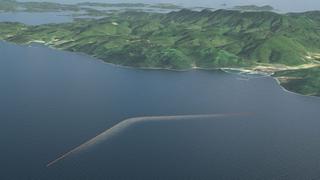 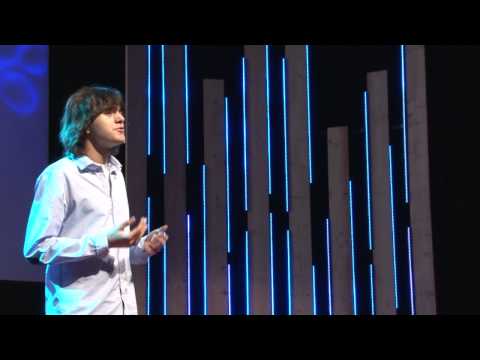 Invention which helps oceans 'clean themselves' prepares for trials

An invention which helps the ocean “clean itself” is one step closer to becoming reality after successful prototype tests.

21-year-old Boyan Slat devised the new method, which uses enormous floating barriers to capture plastic rubbish without harming marine life. The design aims to utilise ocean currents and wind to funnel the debris into the vulcanised rubber barrier where it can then be collected.

A prototype of the design was tested at the Maritime Research Institute Netherlands earlier this month and further trials off the Dutch and Japanese coasts are now expected to take place next year. If the trials go as planned it is hoped that the biggest ocean clean-up project can be launched in 2020.

Slat hopes testing will help the now 100-strong team at The Ocean Cleanup to refine the design.

“We test to learn, not just to try to prove our assumptions are right. I’m quite certain we’ll discover things we couldn’t have thought of before,” he said.

Funding has been a concern for the project but more than £10m has now been raised through online donations and sponsors. Once the project is completed it is hoped it can fund itself though creating ocean plastic fashion wear and selling the plastic.

“We’ve analysed the quality of the plastic which was surprisingly good,” said Slat. “We did some tests and the material is very recyclable. Tens of companies – large corporations – have shown an interest in buying up the plastic and that is our holy grail; funding the clean-up using revenues created by the plastic we extract.”

Plastic waste is considered to be one of the biggest threats to the world’s oceans. An estimated 8,000,000 tonnes of plastic enter oceans each year killing over one million seabirds and more than 100,000 marine mammals.