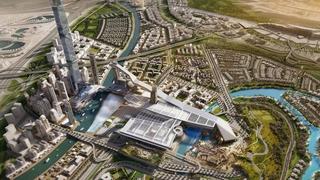 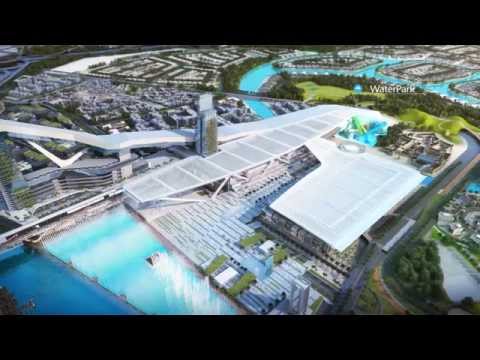 In the past a passion for superyachts and a love for skiing has been difficult to combine but a new development in Dubai could be about solve the problem. The Dubai government has announced plans to build a new £4.4 billon complex, which will include a marina and the world’s longest indoor ski slope.

Dubai already holds the record with its 400m slope but the new run will be three times as long and will be built alongside a 100-berth marina and a new yacht club.

The plans do not stop there as there as the development will also include the world's tallest residential tower and highest 360-degree observation deck, the highest restaurant in the world and the world’s largest dancing fountain, which will be more than 400 metres tall.

Plans for the impressive development, named Meydan One, were unveiled on Monday (August 2) and the first phase of construction is due to be completed in the next five years.

“The encouragement and support we have received in the past from our trusted partners will now help the Meydan One development come to life. The first phase will be completed as Dubai prepares to host the World Expo 2020."

At the moment it is unclear what size yachts the marina will be able to hold but the Middle East is trying to attract more superyachts to the region. Industry experts have been putting pressure on governments to ease travel restrictions to boost superyacht tourism.