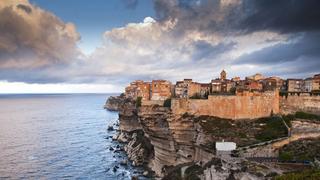 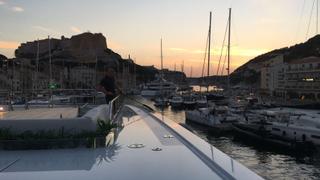 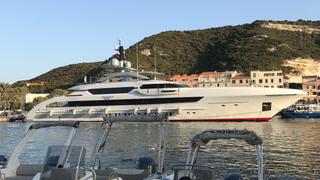 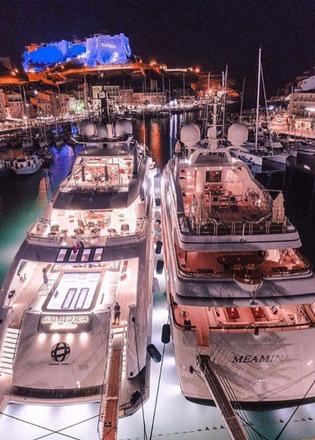 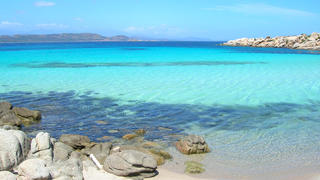 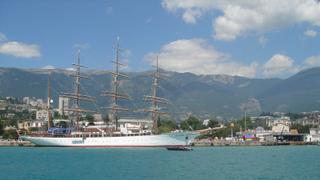 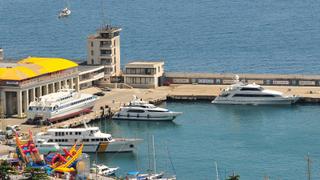 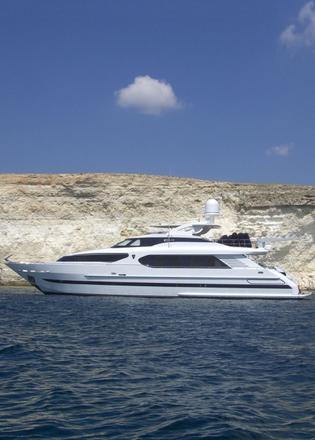 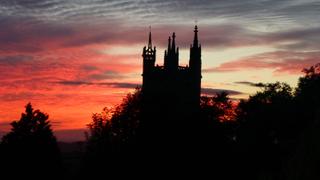 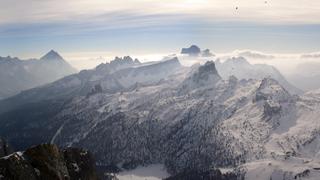 To celebrate Heesen Yachts’ 40th anniversary, Boat International will be speaking with captains, owners and yard executives to find out what inspires them. In this instalment of 40 Beautiful Things, we focus on three of the finest destinations to seek out…

Mooring up in the busy Corsican port of Bonifacio is one of the exciting challenges that reminds Chris Guy why he got into yachting. The captain of the 70 metre Heesen flagship Galactica Supernova first visited this bustling Mediterranean destination 20 years ago and was instantly won over by the charming mix of cobbled streets, secluded beaches and fine dining.

“I’ve been there more than a dozen times and I still have to look closely to spot the port entrance,” he explains. “It’s a mad rush to get the best berths in the peak of summer season, so it really does help to have the right connections. For me the best berth is all the way on the inside, near La Capitainerie [the harboumaster's office], but you have to book ahead.”

The port of Bonifacio is conveniently located, but can be tricky to enter in peak season. Photos: Radostina Ivanova / Chris Guy

Located just 30 minutes from Figari–Sud Corse airport, Bonifacio is an ideal spot to pick up or drop off guests as part of an extended Mediterranean cruise, Guy advises. While moored up in the port, there are a plethora of top-quality restaurants to choose from, serving freshly caught fish.

“The largest I’ve ever seen was a 40kg blue marlin that a local fisherman had caught (of course he claimed to have caught a much bigger tuna in the past). But if there’s one thing you simply have to do in Bonifacio that’s to go shopping for an authentic Corsican knife. They are some of the finest pocket knives that money can buy — perfect for cutting off a slice of a locally-sourced wild boar saucisson.”

From live music to historical tours, there are plenty of nearby opportunities for soaking up the culture, whether you want to learn about the early life of Napoleon Bonaparte, listen to some traditional Corsican folk music or simply enjoy one of the town’s spectacular summer fireworks displays. Once you’re ready to depart, the local area offers a plethora of caves and bays, formerly used as pirate hideaways, which are ideal for exploring by tender.

If a visit to Bonifacio is a little too predictable for your itinerary, then there are more unconventional delights to be found further east, according to Tripp Hock, captain of 45 metre Amore Mio.

“When I first visited Yalta in the summer of 2000, our 24 metre yacht attracted so much attention, it was like we were arriving on a spaceship. We continued going back every year for the next 15 seasons,” he says. “The first impression that strikes all sailors heading to Crimea would be of its rugged beauty. It’s a mix of Mediterranean grandeur, such as you might find in the Bay of Kotor, but with undeveloped rolling hills and green mountains behind. It has certainly evolved over the years, but still retains a real old-world charm.”

The resort city comes alive in the summer months, culminating in City Day — a festival of music and parties that takes place on the second weekend in August. Easy pedestrian access from the central port means that guests can explore on foot. History buffs should head straight for the Tsar’s Livadia palace, which put Yalta on the map in 1945 by hosting the historic peace conference between Franklin D. Roosevelt, Winston Churchill and Joseph Stalin. The rich and powerful have been visiting Yalta long before this, with Tsars and Soviet premiers alike choosing to spend their summers on the shores of Crimea.

“The drawback of superyachting here is surely the bureaucracy of the systems in place,” Hock admits. “Luckily there is an increasing number agents accustomed to dealing with the requirements of large yachts, so the processes have got much smoother over the years.”

Recent political events have discouraged many from visiting Yalta, but restrictions have now eased and many foreign-flagged yachts are now being welcomed back to Crimea. Local highlights include the secret Soviet submarine base at Balaklava, Sevastopol (the home of the Black Sea fleet), and Sudak, where you can explore the remains of a Genovese fortress.

For those looking to enjoy a two-week break, Hock recommends heading to Northern Turkey's hazelnut coast via Odessa, the Danube delta and Varna before cruising through the Bosphorus channel into Istanbul.

Of course the superyacht lifestyle needn’t be confined to the coast, and for those who prefer to stay in Europe for the winter months, there’s no finer destination than the Dolomites, argues Heesen’s Mark Cavendish.

“The first time I went to the Dolomites was on the Heesen brokerage getaway about seven years ago and I’ve been hooked ever since,” he explains. “There are more than 550 interconnected ski runs — you could ski for a whole week without ever retracting your tracks.”

Newcomers should head straight to the Sella massif region and the renowned Sellaronda loop, which offers a different experience when skied clockwise or anticlockwise. There are four adjacent valleys to explore before tackling the towering Marmolada glacier — highlights here include the Mount Lagazuoi cable car and its spectacular 360-degree panoramas as you ascend 645 metres from the Falzarego Pass to the summit. With so much to explore, hiring a local ski guide is highly advised, just don’t be surprised if they start chatting to their colleagues in the local language of Ladin.

After a full day’s skiing, there is no finer way to relax than by enjoying the Sud Tirol cuisine, which reflects the area’s combined Italian and Austrian heritage. “There are plenty of five-star hotels, many with 2 or 3 Michelin starred restaurants,” Cavendish says. “You can even have some of the world's best oysters and lobster flown in from the coast, washed down with a local bottle of Prosecco or Amaroni.” Corvara is the most popular resort, but San Cassiano, Colfosco and Selva Val Gardena come highly recommended as well.

With the beautiful Italian countryside and cuisine, combined with a distinctly Northern European attitude to infrastructure, the Dolomites offer the best of both words, according to Cavendish: “Due to its UNESCO world heritage status, the region is a bit of a time capsule in terms of its chalet style, but the lift system is second to none, with all the latest piste-grooming and snow-making technology to boot.”

Regular flights run to nearby Innsbruck and Venice, but the main resorts are all fully helicopter accessible, meaning you can drop anchor in Venice coast and chopper in for the day when conditions allow.