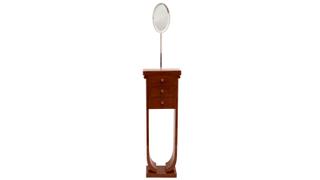 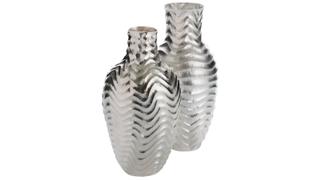 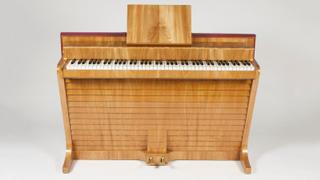 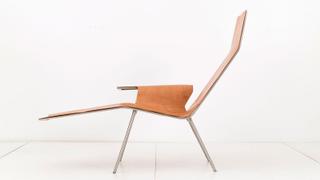 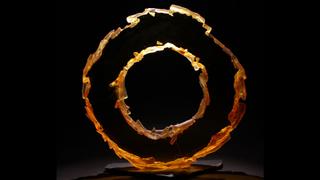 From artworks to furniture, these interior design pieces will hold their value and their appeal, says Tory Kingdon...

While he may not have achieved the fame of some of his contemporaries, Jules Leleu was a key author of the French art deco movement, and his pieces – such as this rare Barbière shaving stand from 1926 – remain as beautiful and coveted today.

One of the world’s great living silversmiths, Hiroshi Suzuki’s masterful creations are prized as future classics.

This one-of-a-kind elm and leather piano was designed by Poul Henningsen (known simply as PH) in 1931 and built by Andreas Christensen in 1937. It has all the hallmarks of classic Danish design and is sure to be of interest to any fan of early 20th century pianos, an apparently increasing market.

This minimalist 2003 chaise, made from saddle leather and a stainless steel frame, was the last piece designed by Maarten Van Severen for Pastoe.

Regarded as one of Britain’s most eminent contemporary glass artists, Colin Reid’s pieces can be found in private and public collections around the world, including the V&A, the LACMA and the National Museum of Modern Art in Tokyo.

The best luxury tableware for your superyacht

Go your own way: The bespoke interiors ideas with a unique twist