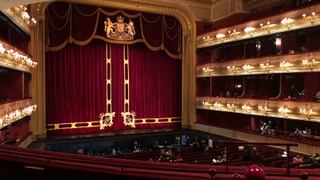 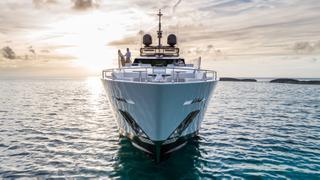 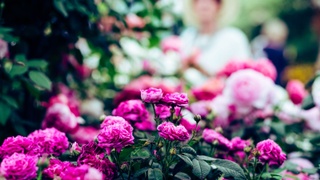 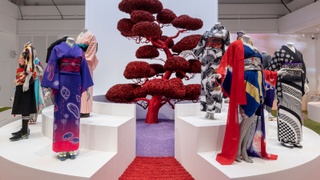 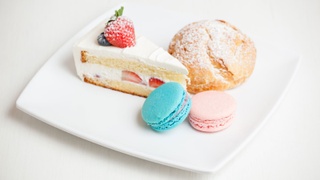 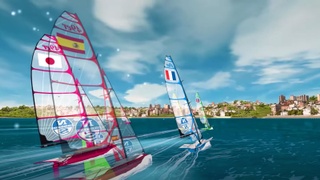 The best online and virtual events taking place over bank holiday weekend that you can enjoy from the comfort of your own home during lockdown.

With over 100 superyachts to browse through, BOAT International’s Virtual BOAT Show is your one-stop shop for new and used luxury yachts. While you may not be able to sip champagne strolling along the pontoons of Port Hercule, the Virtual BOAT Show could just be the next best thing.

Auction house Christie’s have launched an online auction bringing centuries of art and craftsmanship to you at home. The Collector: Online will feature a number of pieces including European furniture, silver, ceramics, gold boxes and art from the 17th century through to the 19th century. The online auction is open for browsing and bidding until June 1.

The Royal Albert Hall is live-streaming a host of events during lockdown, from musical performances to draw at home sessions and more. Upcoming shows include a performance from the Kaiser Chiefs and The Charlatans frontman Tim Burgess. Alternatively, sign up to a virtual tour and take a peek behind the scenes of London’s most iconic music venue.

This year's edition of the Chelsea Flower Show is taking place online. During the virtual show, punters can enjoy a daily Zoom tour around the home gardens of famous designers or quiz the pros by tuning into to a Q&A session. Don’t know your peonies from your petunias? You can even join the Gardening Club for tips to becoming a planting-extraordinaire. Experience the Chelsea Flower Show until May 23.

New York's revered Carnegie Hall has launched a new online series, Live with Carnegie Hall, showcasing past performances and live musical moments from some of the world's finest artists.

During lockdown, London’s Royal Opera House is offering a programme of curated online broadcasts as part of their #OurHousetoYourHouse series. Upcoming performances include The Magic Flute from The Royal Opera (19 June, 7pm BST) and La Fille Mal Gardée from The Royal Ballet (June 12, 7pm BST).

The V&A Museum in London has launched a series of curated tours for its exhibition Kimono: Kyoto to Catwalk, which was forced to close its doors just two weeks after opening. The five-part video series is hosted by the exhibition's curator, Anna Jackson, who guides viewers through star exhibits and the history of the Kimono, from the 17th century through to today's runway with designs by Dior, Yves Saint Laurent and Jean Paul Gaultier.

Barry's Bootcamp, famed for its high-intensity workouts, has closed its doors amid the pandemic. But avid gym-goers needn't fear as the boutique gym has launched a new virtual workout experience. Join Barry's instructors on Zoom for Barry's "At Home" with a daily schedule of 50-minute classes. Choose from Bodyweight, Bands & Weight Training.

French chef Dominique Ansel, who created New York City's favourite sweet treat, the cronut, offers a 17-lesson course on how to create french classics in your own kitchen. From Madeleines and croissants to fruit tart and chocolate gateau, you'll be a patisserie pro in no time.

Think you’ve got what it takes to become a virtual sailing champion? Set your sails and join in the world's largest Virtual Regatta. You can race across oceans or battle it out around an inshore racecourse (and if you get good enough you can even enter the eSailing World Championships).

Dear Class of 2020 is a virtual graduation event paying tribute to all those who were unable to attend graduation ceremonies this year due to the coronavirus pandemic. The ceremony will be headlined by former President of the United States Barack Obama and former First Lady Michelle Obama, with commencement speeches and musical performances from the likes of Bill Gates, Malala Yousafzai, Google CEO Sundar Pichai, Beyoncé Knowles-Carter and Lady Gaga. Tune in June 6.

Experience the magic of Shakespeare’s Globe from your very own sofa. During lockdown, the Globe Theatre is streaming some of Shakespeare's finest works from Macbeth to The Merry Wives of Windsor. Plus, don't miss A Midsummer Night's Dream premiering on YouTube June 15.

Get up close and personal with the animals of the Staten Island Zoo with a virtual meet and greet, hosted by New York Adventure Club. Known as the biggest “little” zoo in America, the Staten Island Zoo is home to over 1,000 animals from across the world. Led by the zoo’s education department, the live stream will include a digital meet and greet with six surprise animal guests, followed by a Q&A with the zookeepers. Airing June 3.

Pink Fizz: The Best Sparkling Rosé To Drink This Summer