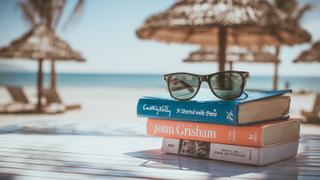 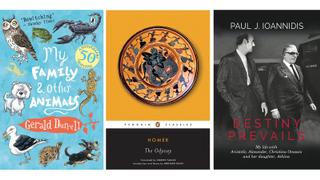 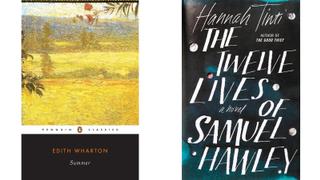 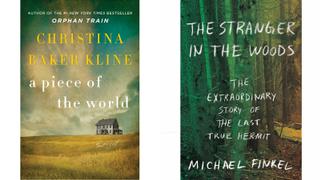 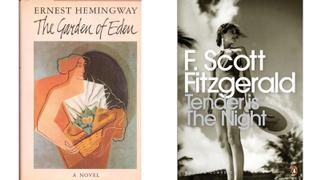 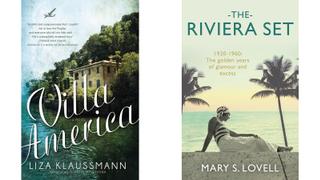 Whether you're exploring the Northwest Passage or cruising in the sunny climes of the Cyclades, if there's one thing a yacht vacation promises above all else it's downtime to spend exactly as you please. Add a deeper dimension to your cruise this season. Author and yacht owner Kristin Ducote matches bestselling reads to her favourite itineraries...

My Family and Other Animals by Gerald Durrell

Tired of a dreary life in England, the Durrell family sets off for Corfu in this hilarious, quirky read.

Approved anchorage: 11.5 miles off Corfu, Othoni island is home to Aspri Ammos beach, surrounded by cliffs covered in olive forests. It is accessible only by private boat.

The Odyssey by Homer

Although written in the eighth century, the epic tale of Odysseus’s perilous journey home after the Trojan War remains a must-read.

Cruising tip: Follow in the footsteps of Odysseus by stopping off at the island of Ithaca then enjoy a secluded picnic lunch on the uninhabited island of Atokos.

Insider’s advice: Charter 99 metre Christina O, which in 1954 Aristotle transformed into a superyacht with a guest list including Churchill and JFK.

Summer depicts the social and sensual awakening of a young woman in small town Massachusetts. Still relevant today, it’s easy to overlook how sensational this work was when first published in 1917.

The Twelve Lives of Samuel Hawley by Hannah Tinti

After years on the road, Samuel Hawley takes his daughter Loo to her late mother’s home town in Massachusetts, where Loo unravels the mystery of her father’s criminal past.

Approved anchorage: Martha’s Vineyard is one of the region’s most picturesque stop-offs.

A Piece of the World by Christina Baker Kline

Set along the rugged coastline of rural Maine, this novel chronicles the life of Christina Olson, whose fate changes when she becomes the muse of an artist.

The Stranger in the Woods by Michael Finkel

If your boat is a place to escape the hectic pace of life, you’ll enjoy this page-turner about a man who wandered into the Maine woods and lived in isolation without spending a dollar for 27 years.

Cruising tip: Search for solitude on one of Maine’s 4,613 islands.

The Garden of Eden by Ernest Hemingway

This follows a writer and his wife to a seaside village in the South of France, where they fall in love with the same woman.

Cruising tip: The delta of briny lagoons and sandbars at Camargue, which feature at the start of the novel, offers bountiful wildlife, including semi-wild Camargue horses.

Tender is the Night by F Scott Fitzgerald

This romantic tragedy follows a psychiatrist and his wife as they spiral into madness. Fitzgerald drew from the places surrounding him in the sun-drenched French Riviera.

Insider’s advice: Pop into the new Givenchy spa at the iconic Hotel Metropole Monte-Carlo – perfect for a bit of R&R.

Set in Cap d’Antibes in the 1920s, Klaussmann’s sharp, colourful prose fictionalises the lives of Gerald and Sara Murphy, along with their famous circle of expat friends.

Set at Château de l’Horizon, perched on the cliffs near Cannes, this chronicles four decades’ worth of drama. It’s as racy as it is historically accurate.

Warning: Books not to read wile under way

The Woman in Cabin 10 by Ruth Ware

In this new thriller, a journalist embarks on the maiden voyage of a small cruise ship through the North Sea and finds herself drawn into a dark murder mystery.

The Perfect Storm: A True Story of Men Against the Sea by Sebastian Junger

The name says it all. Not to be read when you’re tucked in bed, softly rocking on the hook – and especially not when some weather is forecast. Trust me!

Book club: The coffee table books every superyacht should have