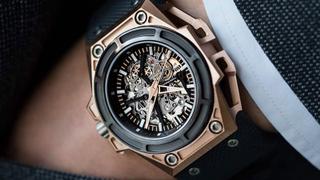 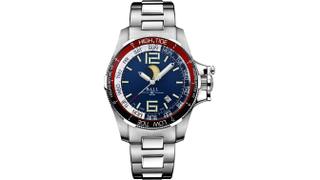 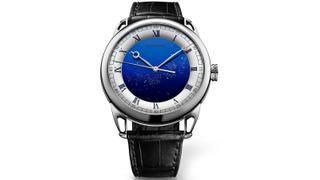 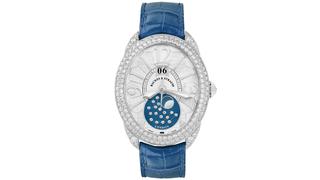 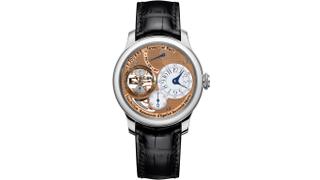 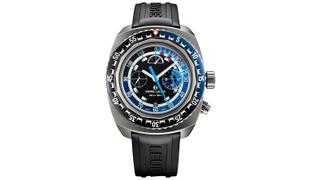 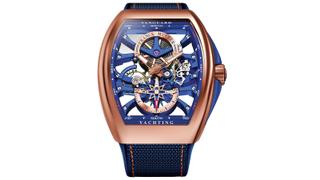 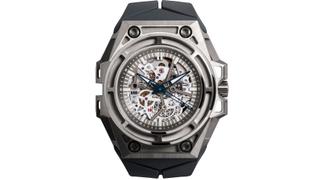 Beyond Basel: The under-the-radar watch brands to know now

While there's no doubting that SIHH and Baselworld remain the most important dates in the watch industry calendar, with the likes of Swatch Group pulling out of Baselworld in 2019 and Richard Mille and Audemars Piguet leaving SIHH in 2020, the dominance of these shows has become a hotly contested topic. However, while they have traditionally been home to the biggest brands, there have always been plenty of interesting, unusual and independent watchmakers quietly making exciting timepieces away from the buzz and attention of SIHH and Baselworld. Here are the ones to know now...

Ball Watch’s founder and namesake, Webb C. Ball, was the first watchmaker to use time signals when standard time was adopted in the US 1883 and later became the Chief Time Inspector of the railroads. Responsible for establishing uniform and reliable railroad timekeeping, the Ball Watch Company is now headquartered in Switzerland but retains its heritage as one of the US’s most respected watch brands with timepieces that faithfully follow Ball’s original guidelines for the standard railway watch. More modern expansions include the Trainmaster dress watch and increasingly complicated movements that allow for functions such as tide trackers, moonphases and chronometers.

Independent Swiss watch manufacturer De Bethune has created quite the cult following among watch aficionados thanks to the awards it’s been granted in recent years, including numerous prizes at the Grand Prix d’Horlogerie de Geneve. Handcrafted at a small manufactory in the Jura Mountains, De Bethune prides itself on innovative watchmaking and has developed no fewer than 27 in-house calibres. It also offers discerning watch collectors a booming bespoke business and has produced 150 one-off timepieces to date each of which, while unique, share De Bethune’s hallmarks of delicacy and high design.

Founded in 1789 as one of the world’s oldest diamond companies, Backes & Strauss has been creating exquisite diamond-adorned timepieces since teaming up with Swiss watch house Franck Muller in 2003. United by the pioneering philosophy of combining tradition with modernity, the watches are inspired by Backes & Strauss’ British heritage and often feature the brand’s signature Ideal Cut diamonds alongside other precious materials. Highlights include the limited edition Regent 1609 AD which celebrates Sir Thomas Harriot, the first British astronomer to map the moon. The midnight blue section of the dial shows the moon phases and is set with 17 diamonds depicting the Great Bear constellation.

Founded in 1994 to offer the creations of François-Paul Journe, who had previously worked only on private commissions, on a larger scale, F.P. Journe’s timepieces are inventive, complicated and highly technical. The brand’s history is full of world firsts, including the first movement with a five-day power reserve, as well as dozens of industry awards making its timepieces highly sought after among collectors. In 2011 the Centigraphe Sport debuted at Christie’s in Hong Kong during an auction in aid of the those affected by tsunamis and earthquakes in Japan with the first piece from the collection reaching ten times its recommended sale price.

What to buy: Tourbillon Souverain Vertical, from CHF244,500, F.P. Journe

If your explorer yacht adventures often see you scaling the world’s highest mountains or plunging to the ocean’s deepest depths then it may pay to have a Favre Leuba in your collection. Switzerland’s second oldest watch brand is influenced by engineering with its timepieces often resembling technical or scientific instruments more than traditional watches. Created in 1968, the Bathy 50 was the world’s first wristwatch to display both dive time and depth cementing the brand's reputation as one of the world’s premiere dive watch makers.

Noted for its colourful dials and unusual case shapes, Franck Muller eschews the traditional watch fairs in favour of hosting its own version – World Presentation of Haute Horology – in the grounds of its vast, beautifully landscaped manufacture in Geneva. Its large collection includes pieces for both men and women spanning the gamut of timepiece styles, from skeleton dials to fine jewellery timepieces and grand complications to minimalist everyday watches, all created with an emphasis on fine craftsmanship and quality design.

In 1996 mountaineer and off-piste skier Jorn Werdeline was taken by surprise by bad weather and skied of a cliff breaking his back. Six years later he teamed up with Morten Linde to offer extreme sports enthusiasts a watch that could act as a professional digital instrument to provide crucial information in times of need. Devised specifically for skiers and divers, Linde Werdeline strips watchmaking back to the basics to offer long power reserves, lightweight construction and rugged, reliable movements without unnecessary extras. Which isn’t, of course, to say these watches aren’t exclusive. Each one of these big, bold designs is limited to no more than 100 pieces.

One moment in time: Ultra-limited timepieces for serious collectors

The new watches to know from SIHH 2019