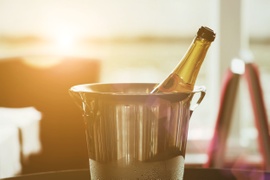 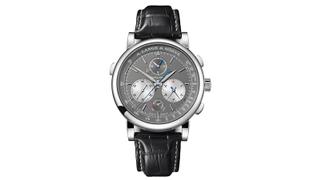 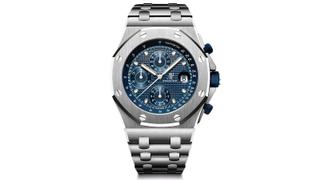 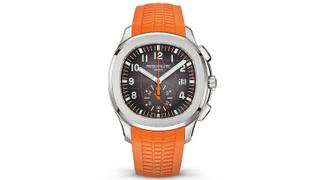 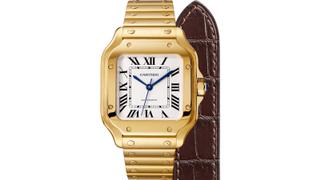 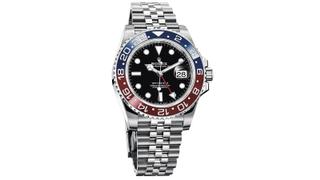 Countdown: The top timepieces of 2018

While 2018 may not have been a vintage year for new watch models, there were enough interesting launches to encourage incurable horophiles to reach for their credit cards – and we were still in January when I found myself coveting a couple of notable “reveals” at Geneva’s SIHH watch show.

The first came from the ever-brilliant A Lange & Söhne. Regarded by many as Germany’s answer to Patek Philippe, the Glashütte-based maker demonstrated its mastery of micro mechanics with the Triple Split, which can measure split times for seconds, minutes and hours. The complex mechanism that makes it all possible contains 567 components, and only 100 examples of the watch will be made.

Audemars Piguet, meanwhile, chose this year’s 25th anniversary of its Royal Oak Offshore (the larger-cased take on the standard Royal Oak) to revisit the 42mm steel chronograph version of 1993 with a “tribute” piece that looks every bit as good while benefiting from technical advances to offer a far higher level of fit, finish, strength and reliability.

There were more tempting chronographs on display at the Baselworld show a couple of months later when Carl F Bucherer pulled the wraps off its gorgeous Manero Flyback in a new 43mm rose gold case with contrasting “champagne” dial, while Patek Philippe wowed the crowds with a new Aquanaut sports watch featuring a perfectly balanced black dial highlighted with orange detailing. It’s one of the most racy-looking Pateks ever made. It costs in excess of £30,000, but you do get two straps; one in black, the other in funky orange.

It’s said that Louis Cartier created the first proper wristwatch for men in 1904 after his daredevil aviator chum Alberto Santos-Dumont complained that, with both hands on the controls of his flying machine, he just couldn’t get hold of his pocket watch. Cartier solved the problem by making a fumble-free wristlet watch – and seven years later put the “Santos” into production. It has been part of the Cartier inventory ever since, and this year gets a makeover in new large and medium versions in steel, gold, or steel and gold cases. Quick-change strap variations are also offered, along with Cartier’s “Smartlink” easily adjustable bracelet.

Another welcome revival came in the form of a new, steel-cased version of the Rolex GMT-Master II. The original GMT-Master was developed in 1954 for Pan Am pilots flying the first long-haul routes and its red and blue bezel – nicknamed the “Pepsi” by Rolex buffs – remained synonymous with the model until 2005 when a new, scratch-resistant “Cerachrom” bezel was introduced that could not be produced in two colours. That changed in 2014 when Rolex revealed bi-colour Cerachrom bezels, but said it would produce Pepsi GMT-Masters only in white gold. This year, however, steel versions have returned to the catalogue at less than a quarter of the price of the gold alternative.

And for those who want the famous look in a watch that they don’t need to feel too precious about, Rolex’s stablemate Tudor has pulled the wraps off a new GMT version of its smash-hit Black Bay, complete with Pepsi bezel, in-house automatic movement – and a tempting price tag of less than £3,000.