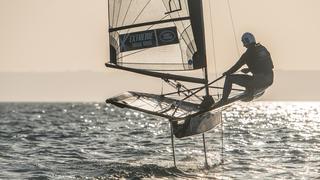 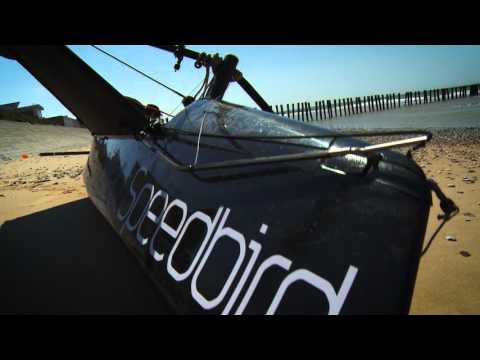 White is famous for her enthusiasm for extreme challenges both on land and water including the Haute Route Cycle Race – widely regarded as one of the world’s toughest bike races – and sailing the Atlantic solo three times.

At present White is working on Project Speedbird which, in conjunction with engineer Dave Chisholm, saw her become the fastest person to cross the English Channel in June 2015. This year White hopes to set two new women’s world speed records over 500 metres and one mile with the help of her cutting edge foiling yacht which utilises the same technology used to build the new high tech America’s Cup yachts.

“I’m thrilled to be a Bremont ambassador,” said White. “Bremont is an iconic British brand and what Dave and myself are doing together in a little shed in the countryside is a testament to British design and engineering. Bremont’s philosophy of ‘Tested Beyond Endurance’ describes perfectly what we are trying to do and I’m really excited to have the Bremont logo on my boat as we attempt to break both records.”

“It has been great getting to know Hannah over the last few months and Bremont is really looking forward to working with her,” added Giles English, co-founder of Bremont. “It is amazing to see the progress of Project Speedbird which fits perfectly with the Bremont adventurous spirit. We are all following her progress eagerly and can’t wait to see her break the women’s world speed records.”

Bremont has found renown among the sailing community since becoming the official timing partner of the America’s Cup in May 2015 and will be an important part of the upcoming World Series events in Muscat, New York, Chicago and Portsmouth. The brand has also partnered with defending America’s Cup champions Oracle Team USA and is the first British brand to sponsor the race since it began in 1851.