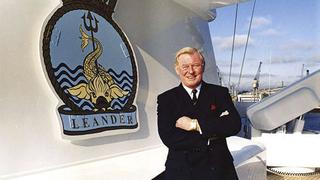 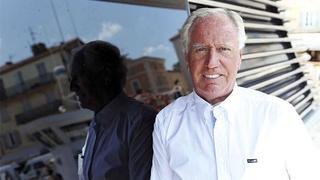 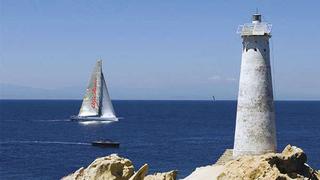 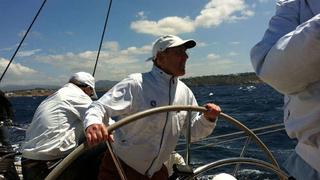 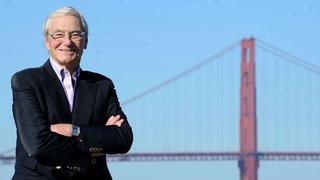 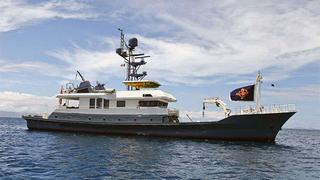 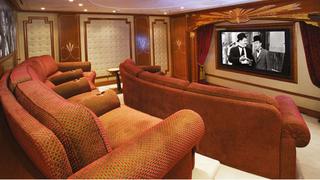 Yachting Then and Now

In 1983, superyachting was still a fledgling industry where, it is often said, everyone knew each other. But what was the reality, and how have things changed over three decades? In celebration of Boat Internationals 30th year, we take a walk down memory lane with five superyacht owners who share their personal experiences from three decades of yachting.

I started yachting in 1953 with the 18-metre yacht Elizabeth Gertrude I shared with Ron Hobson, and over the next 30 years had a number of yachts. Then in 1983  the year Boat International magazine launched  I placed an order with Tough Bros of Teddington for the 350-tonne, 41.2-metre steel motor yacht_ Brave Goose._ It was the largest vessel ever built on the upper River Thames and created a lot of publicity.

In my early days of ownership, yachting was certainly more friendly  it would be normal to enter harbour, go alongside any vessel, send the owner a note with an invitation to come on board and have a drink, and through this practice I have made many friends. Today it never happens. Yachts have got bigger  I bought the 75 metre Leander in 1993. As a result of yachts getting larger I do feel the camaraderie has disappeared amongst owners.

In 1983, I launched a 27-metre motor-sailer built by Alloy Yachts, which I set up to build this yacht. She was the largest sailboat exported from New Zealand and was seen as an extremely big boat. Today, a 27-metre yacht is virtually a dayboat! In the 1980s, we knew most of the owners of large boats around the world, in particular large sailboats, which were very much in the minority.

Today, a 50-metre yacht is the norm and usage has changed considerably. In the 1980s, owners would build large sailboats to go to remote destinations, but in 2013 they are much more interested in performance and the majority are participating in regattas more often than going to remote islands. My preference for cruising was the South Pacific in the 1980s, but after sailing in the Med my preference has changed totally. The more remote destinations are not seeing large yachts in the numbers that would match the overall growth in the fleet. It is now also possible to have all the romance and pleasure of a sailing yacht combined with the performance, comfort and ease of ownership of a motor yacht, and this has encouraged many owners to move to sail. This has been made possible by advances in technology and design.

Thirty years ago, the whole business was more friendly due to there being less superyacht owners  it was cordial and personal, and brokers were closer to the client. In the old days, superyachts were typically around 20 metres, but today there are no more boundaries  take, for example, the 100-metre sloop project or the many 100-metre-plus private motor yachts. There are many more custom builds, especially among sailing yachts.

In 1983, the yacht Mephisto was considered groundbreaking in particular due to her powertrain  twin generators and turnable throttle jets. A few years later, it was the Jongert 2200  the first yacht with a hydraulic hatch door, rotating bowthruster, rounded steps and round shower cabins, all things which are used on nearly all modern sailing yachts.

The other change is in owners. Thirty years ago many owners were passionate yachting enthusiasts, but today you also get owners who are looking for a status symbol. In the last five years especially the competition between owners seems to have increased to have the largest, the fastest, the most impressive yacht.

I didnt know any other owners when I got involved with Perini in 1983, and I suppose the same holds true now although I have always been interested in bluewater sailing  over the years I have logged 250,000 miles. One cant do that by sitting in ports!

There has been a huge increase in crew wages  far faster than most industries  and in regulation. I am disappointed in the near totalitarian power of the MCA and the indifference to common sense centred in its officials in Cayman. Also, it seems that as size increases and the number of yachts multiplies, the sea knowledge of the owner community decreases. For sailing yachts this holds particularly true. Sloops and ketches, for example, dont scale upwards linearly; the laws of physics cant be circumvented to accommodate the egos of owners  designers know this, but act as if they do not.

There were much fewer boats in 1983, but sailing was more cliquey. You were either in the senior group or an outsider. Today it is much more open to enthusiasts and to talent, which is all good.

Boats, both motor and sail, are far, far better built these days. If you went on to an unrestored 1983 boat today you would be horrified  interiors in Formica, nothing fitting, delamination, engines always breaking down, oily, smelly bilges and no navigation equipment.

This is abbreviated text from a feature that ran in the August 2013 issue of Boat International, celebrating the magazines 30th year in print.