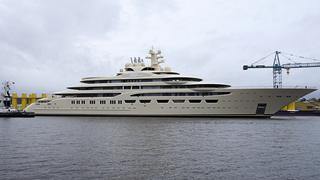 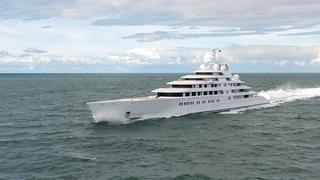 Record number of superyachts being built since the financial crisis

The superyacht market is the strongest it has been for several years, as shown in the Global Order Book. There are more superyachts being built around the world now than at any time since the end of the global financial crisis.

“Compared to where we were in 2010, when just 184 superyachts were sold, 2015’s performace is pretty incredible, and shows that buyers are back and that they’re building bigger and better superyachts than ever,” said Kate Lardy, editor of Showboats International.

“It’s also great news for the superyacht industry that the growth seen in 2014 has been repeated,” added Lardy. “We track all yards extremely closely, and have recorded an allied increase in confidence throughout the sector.”

The market has been boosted by the growing demand for explorer yachts. The surge in explorer yachts comes as owners seek to visit remote destinations. An increase of 17% on last years explorer yacht builds is accompanied by a healthy 9% increase for mid-size yachts.

The Netherlands is in second place and Turkey in third. Taiwan, the United States and the United Kingdom complete the top six.

The world’s biggest superyacht in build this year is known as Project Omar. The 156 metre motor yacht is being built at German yard Lürssen, the company responsible for the biggest yacht in the world: the 180 metre Azzam.