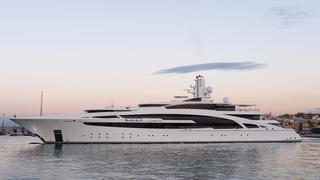 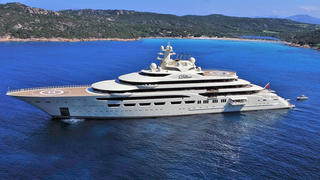 In a statement, the Red Ensign Group said: “This code further develops the well-established industry standards of LY3 and PYC, combining the lessons learned from almost 20 years of regulating the large yacht sector.”

Updated to meet the latest SOLAS requirements, the new code uses industry equivalences to reduce the administrative burden on shipyards. Due to be introduced at the 2017 Monaco Yacht Show, the new code will be split into two parts.

As before, Part A will apply to yachts which are 24 metres and over in load line length, are in commercial use for sport or pleasure, do not carry cargo and do not carry more than 12 passengers.

Part B will consist of the latest version of the PYC applicable to pleasure yachts of any size, in private use or engaged in trade, which carry more than 12 but not more than 36 passengers and which do not carry cargo.

Common annexes will cover the regulation of superyacht helicopter decks, ensuring continuity with the previous codes, while the restrictions regarding gross tonnage will remain unchanged.

The Red Ensign Group added that the Cayman Islands Shipping Registry will take the lead in developing the new code, and a series of industry working groups will be set up to ensure that the code is practicable and internationally recognised.

Comprised of the UK and several British overseas territories, the Red Ensign Group regulates roughly 80% of the world’s large yachts, including the 162 metre Eclipse and the 156 metre Dilbar.