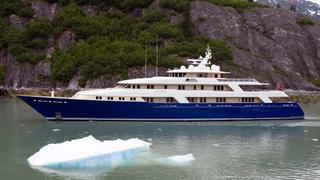 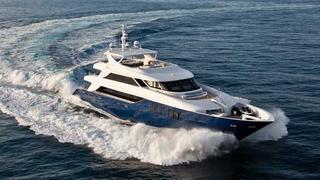 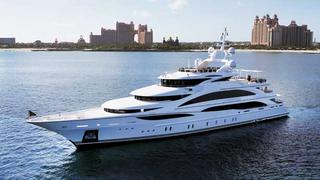 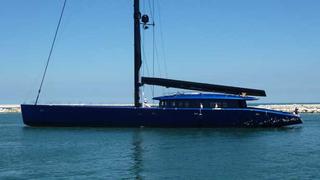 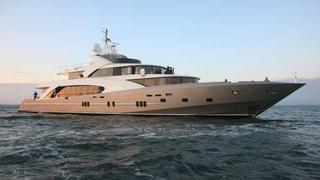 On 19 September 2012 the 22nd edition of the Monaco Yacht Show will begin. There will be about 100 superyachts on display, ranging between 25 and 90 metres, as well as some 500 exhibitors from yacht designers, naval architects and shipyards to upholsterers, entertainment system specialists, tech gear manufacturers and even the odd gold tap maker. The show is a must for anyone connected to or interested in the superyacht industry, set against the magnificent backdrop of glamorous Monaco. We have picked 22 of the finest of this year's boats and we're revealing a selection each day, from Monday to Thursday this week. Here are our first five Monaco Yacht Show must sees:

At her 2006 launch, this 73.15 metre Delta was the largest yacht built in the US in 75 years, but shielded from all publicity until 2011. She has a functional layout for 14, a classic interior and handsome exterior by Donald Starkey, and a 6,000nm range at 13 knots.

Following the award-winning 36 metre Doubleshot, this 44.5 metre 2012 tri-deck planing yacht from the Nadara range is part of a new breed of ultra high-quality yachts from Admiral Tecnomar. Primarily intended for charter, she sleeps 12 guests in a neutral interior by the yard's Centro Stile studio and has a top speed of 29 knots.

Built by serial yacht owner John Staluppi, the 60.95 metre Benetti certainly lives up to her name. The glitzy interior by Evan K Marshall features lots of mirrors, art deco flourishes, diamanté studs and apple-sized crystals. The 2011 launch sleeps 12 guests, with a full-beam VIP every bit as grand as the master suite.

As with any Wally launch, there is nothing ordinary about the new flagship 50.5 metre Better Place. She is one of the world's largest carbon sloops, sports a 67.5 metre rig (the largest built by Hall Spars), displaces just 250 tonnes and yet still offers a full flybridge for guests to enjoy. She comes from the boards of Tripp Design.

Known as a builder of small to medium sized fast, sleek cruisers, the news that French builder Couach was to build a 49.5 metre tri-deck (the 5000 Fly) came as a surprise. She is the largest composite (Kevlar carbon) yacht built in France, offers a top speed of 28 knots and a cruise speed of 25 knots.

La Pellegrina is listed for sale with Denison asking €21 million.