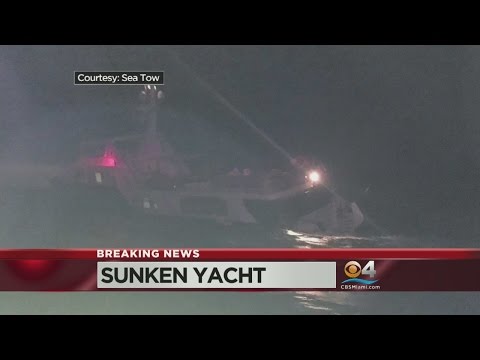 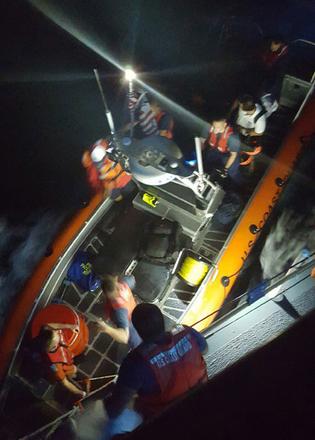 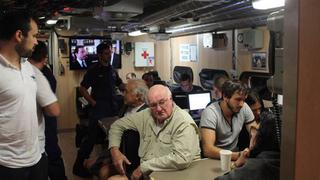 A 36.80 metre explorer yacht named Serena III has sunk 13 miles off the coast of Florida. The Coast Guard rescued 13 people from the sinking yacht but the vessel itself could not be saved.

Sea Tow marine assistance said the yacht is now unrecoverable. The yacht went under just 25 minutes after the last person was taken off, disappearing in water that is over 350 metres deep.

The yacht began sinking on Monday evening (January 25) and the United States Coast Guard responded to the distress call. The rescue party included several boats and a helicopter, as well as other nearby vessels that came to help.

The 13 passengers on board Serena III were taken to the United States Coast Guard station in Miami Beach, but no medical concerns were reported. An investigation is now underway to discover why the yacht was taking on water.

Sea Tow arrived on scene to try and save the yacht. A report from the marine assistance company said, “our crews gave it a valiant effort to arrive on the scene with multiple vessels and pumps but she was too far gone. We were able to recover a jet ski, inflatable tender and liferaft."

“It just gradually took on more and more water and then it went down by the stern and rolled,” said Sea Tow Captain Tim Morgan. “Then it went under the waves.”

“The amount of water it was taking on and how quickly the boat sank, really, I don’t think there was much anybody would have been able to do,” Morgan added.

Serena III was a custom built construction by H. Dantas Construções E Reparos Navais in Brazil. The yacht was launched in 2010 but only delivered in 2012.

Sea Tow operates in over 120 locations worldwide. Earlier in January Sea Tow Puerto Rico was able to rescue a sportfish yacht that hit a reef near the Caribbean island.