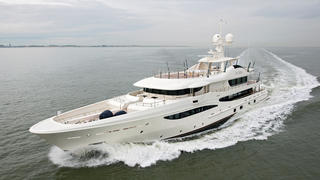 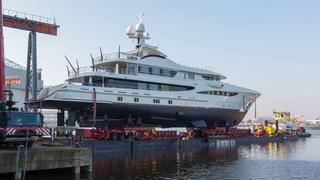 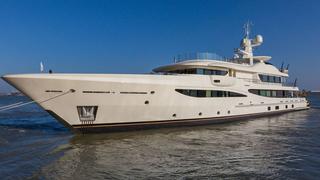 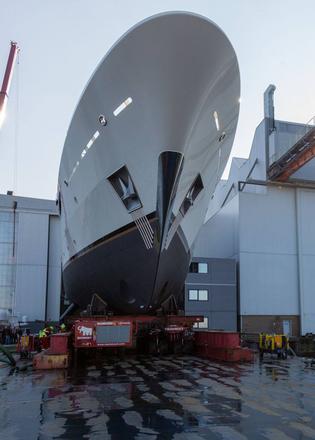 The 55 metre superyacht Elixir has been delivered to her owner, Dutch yard Amels has confirmed. Part of the builder’s Limited Editions 180 range, she features a steel hull and aluminium superstructure with exterior styling by British designer Tim Heywood.

Elixir first took to the water at Amels’ Vlissingen shipyard in Holland back in March and will make her debut at the Monaco Yacht Show next month, where she will be one of the must-see new yachts at MYS 2016.

Laura Sessa Design created the interiors for Elixir, which have a total volume of 707GT. Accommodation is for 12 guests split across six cabins, including a master suite, three double cabins and two twin rooms, while the crew quarters allow for a staff of up to 12.

Key features on board include a sun deck with a superyacht spa pool, skylounge cinema, and a beach club with sauna and dive centre.

Elixir will now be made available as a yacht for charter, spending the winter in the Caribbean and summer in the West Mediterranean.

Amels introduced the limited edition range at the 2005 Monaco show to bridge the gap between semi-custom and custom-built boats, which the company originally specialised in.

More than 20 hulls have been created as part of the series over the past 11 years, with Tim Heywood creating the exterior design for six of them.