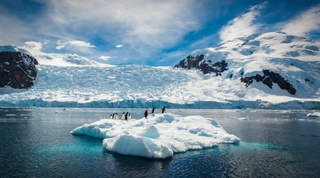 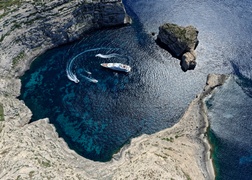 The company will operate from an “expedition control centre” based in Mayfair, London and use cutting edge technology more traditionally used in aviation and space exploration to plot expeditions “in a way that has never been seen before in the industry”.

Named after “the rand”, a term used to describe the maritime unknown, the company will also utilise artificial intelligence and immersive technology.

BWA Yachting revealed it decided to launch the company after experiencing an increase in the number of requests for off-grid and remote experiences.

Berkeley Rand managing director Andrew Grant Super said: “There is a thirst for adventure and experiences at sea. We bring together the logistics, technology and creation that is needed to execute off-grid navigational journeys."

Paschalis Patsiokas, BWA Yachting chief executive, added: “Berkeley Rand is a dynamic hybrid of experiential engineers and off-grid logistical expertise and it enables us to engage early in the discussions when a captain or charter broker sets out to plan an off-grid voyage. We can take the interests of the guests into consideration and create an experience for everybody on board.”