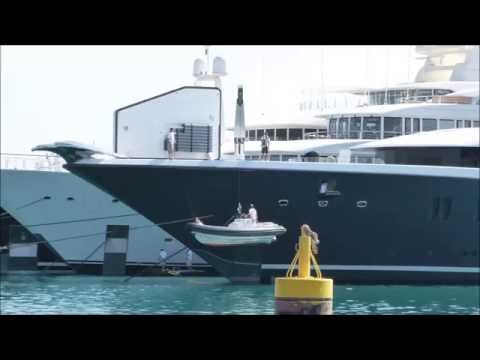 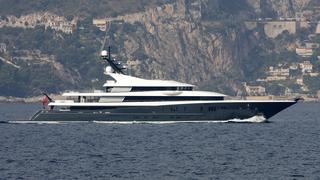 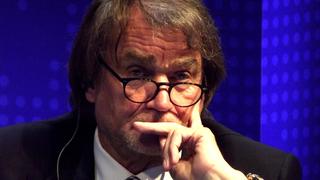 According Forbes magazine, he tops the list of Poland’s richest people, with his wealth estimated to be $4 billion.

Jan Kulczyk owned the 90 metre Lürssen superyacht Phoenix 2, launched in 2010, which is designed inside and out by Andrew Winch. Phoenix 2 features an art deco inspired interior and a unique bird-shaped bowsprit. The first Lürssen superyacht Phoenix (now re-named Aurora), launched in 2004, was also built for Jan Kulczyk. Though the 60.97 metre Aurora was also designed by Andrew Winch, she features a more traditional exterior profile and white hull and superstructure, making a striking contrast to the sleek, dark-hulled Phoenix 2.

With capital from his father, Jan Kulczyk started his first business in 1981. He grew his first car dealership into a $3.9 billon holding investment firm that it is today.

Jan Kulczyk earned much of his wealth as Poland transitioned from Communist rule to privatisation, investing in a wide array of industries, from energy and telecommunications to brewing and oil and gas. A sometimes controversial figure in the country’s ever-increasing move to privatisation, Jan Kulczyk was questioned by a parliamentary committee in 2004 regarding his involvement at Poland’s biggest refinery, PKN Orlen, as documents showed he had a larger impact than just his five per cent investment in the company.

He is also a noted philanthropist, and one of his most major charitable donations in recent years include donating $5.5 million to build the Museum of the History of Polish Jews, though Jan Kulczyk was not Jewish himself.

Jan Kulczyk is survived by his two children, Dominika and Sebastian. Jan Kulczyk’s son, Sebastian, took over as CEO of Kulczyk Investments in 2014.

It’s reported that Jan Kulczyk split his time living between Warsaw, Luxembourg, London – and travelling and spending time on board his superyacht, Phoneix 2.