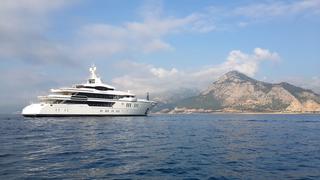 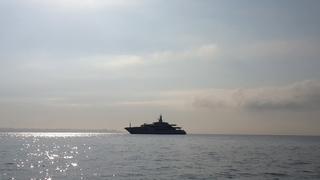 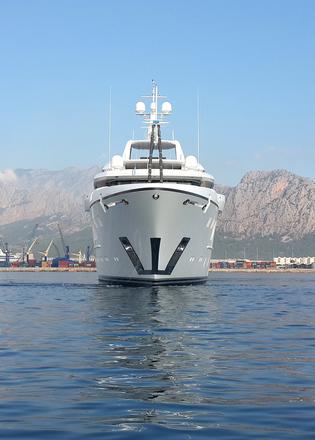 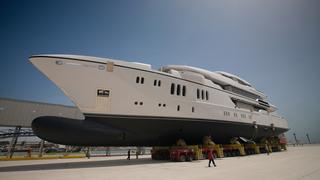 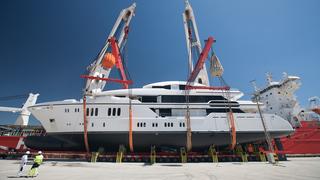 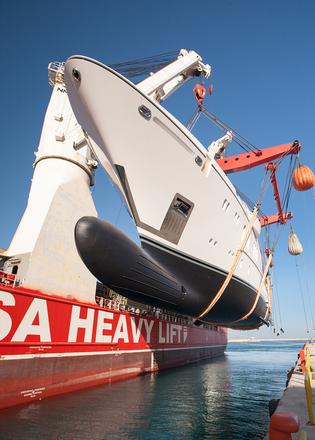 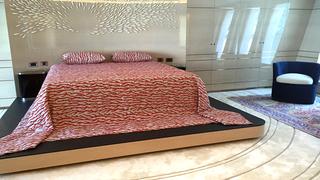 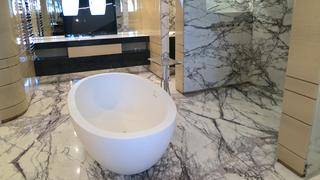 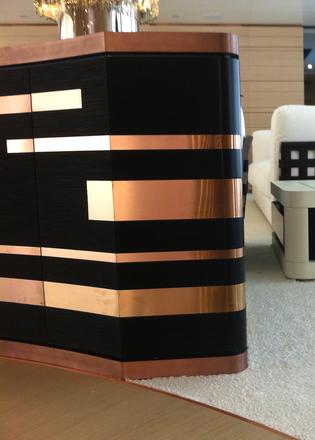 The first Sunrise Yachts' 63 metre superyacht Irimari has been delivered by the Turkish yard, and new photos of Irimari taken during her sea trials give a sneak peek inside.

Launched in May this year, Irimari is notable for enormous volumes affording capacious accommodations. She is not only the largest yacht in the Sunrise fleet, but is one of the largest yachts built in Turkey by volume, with a gross tonnage of 1,463.

The Sunrise 63m series is designed for transoceanic range and long-distance cruising. The full-displacement yacht will be powered by twin MTU 12V 4000 M63 engines and is expected to have a range of 4,500 nautical miles. According to the builder, the yacht is conceived to combine visually commanding exterior styling, welcoming living spaces and still be small enough to enter most superyacht marinas.

Sunrise currently has two yachts in build that are launching this year based on the same 63 metre platform, Irimari and No 601, both of which feature naval architecture by the builder’s in-house team and Unique Yacht Design, with striking exterior design by Espen Øino.

The interior of Irimari is by Germany’s Focus Yacht Design. One wow-factor to be expected inside Irimari is a video wall spanning two decks.

The second Sunrise 63m will feature interior styling by UK firm Redman, Whiteley, Dixon. Irimari will host 12 guests in six staterooms and have up to 17 crew members.

The photos below of Irimari's interior were taken during the sea trial and are only meant to give a sneak peek inside the yacht before a full photo shoot is completed later this summer.

Photos of Irimari's interior taken during her sea trials

Superyacht Irimari has now been delivered and is expected to be enjoyed by her owners in the Eastern Mediterranean this summer. She will then make her public debut at the Monaco Yacht Show this September.

Heesen delivers Azamanta, the first of its kind